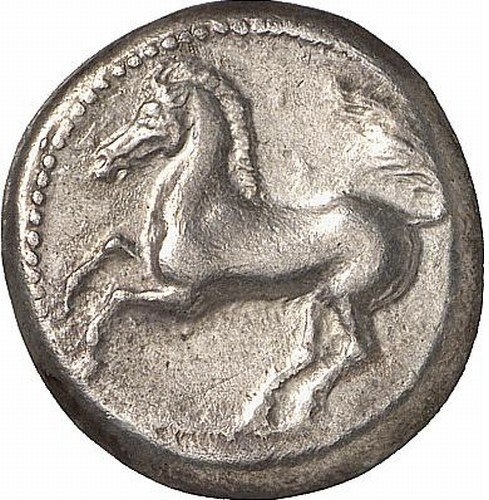 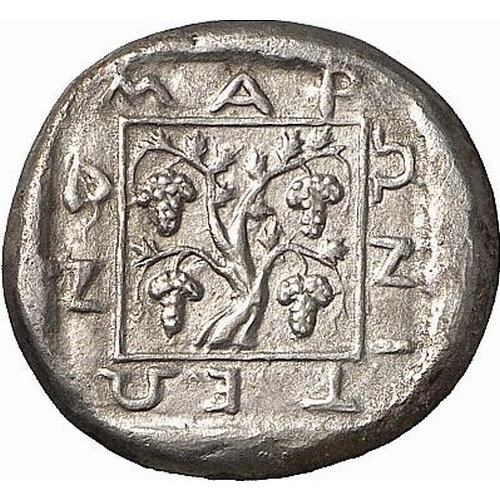 august 2022: Maroneia, wine and horses: The two prides of one city