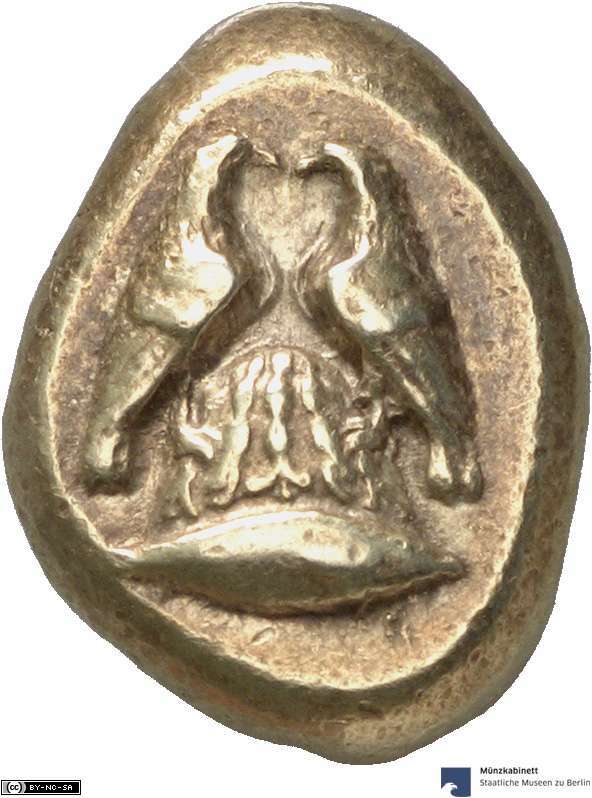 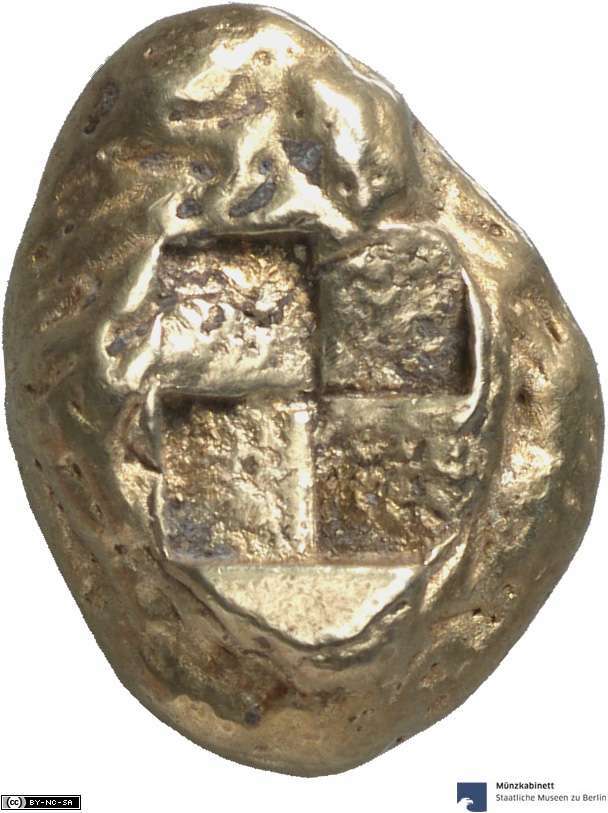 March 2022: Cyzicus as the Navel of the World

Time and again throughout the course of history, different places or cities have called themselves the center—or navel—of the world. At different points, this has famously been true of Rome, Jerusalem, and Istanbul. Even Berlin also claimed to be the center of the empire when, in the late 19th century, the Neptune Fountain was erected before the palace (now the Humboldt Forum) above the zero point from which the Prussian mile was measured. But the navel of the world, the omphalos, is primarily associated by ancient scholars with the sanctuary of Apollo at Delphi.

Strabo relays the related myth in Book 9, 3.6 of his Geographica, referring to the Greek poet, Pindar: Zeus had sent an eagle from both ends of the earth—one from the west, and the other from the east. The place where the two met, precisely at Delphi, was thus the navel of the world. As Strabo further reports, an omphalos wrapped in bindings was displayed in the sanctuary of Delphi.

This electrum stater from Cyzicus is one of the few pictorial testimonies that illustrate this kind of myth. Here, two antithetic eagles sit on an omphalos covered with woolen bindings. However, the question arises as to whether this was a reference to Delphi itself or a desire for Cyzicus to describe itself as the center of the world. That this stater is clearly Cyzicene in origin is demonstrated by the presence of a tunny, the city’s parasemon. This is depicted below the omphalos. Because the electrum staters of Cyzicus represent a type-rich, long-distance coinage, it has been frequently discussed in the literature whether some of the coin motifs have supra-urban references, such as to the Thracians, to Athens, or to the Achaemenids.

In this respect, further evidence is needed for an urban reference to Cyzicus, which is indeed the case here: the physician and poet Nicander of Colophon (early 2nd century BC) called the city the navel of the world. Apparently, the Arktos Mountains or Cyzicus were provided with an omphalos. Furthermore, Aelius Aristides speaks of “the city being like an umbilicus (
ὀμφαλός) of the region between Gadeira and the Phasis” in a speech delivered in AD 166.

However, the myth of the navel of the world could only be claimed by a city that also met the geographical conditions for this designation. This was not a problem for Cyzicus: it was situated between Europe and Asia near the Dardanelles, was between the Central and Black Seas, and had two ports to the east and west of the isthmus. Moreover, the recourse to the Milesian geographer Hecataeus (ca. 560–480 BC), who, due to his knowledge of the extent of the Persian Empire, pushed the worldview of the time further eastward, allowed for the designation of a new center point for the earth besides Delphi, to which the location of Cyzicus fitted.