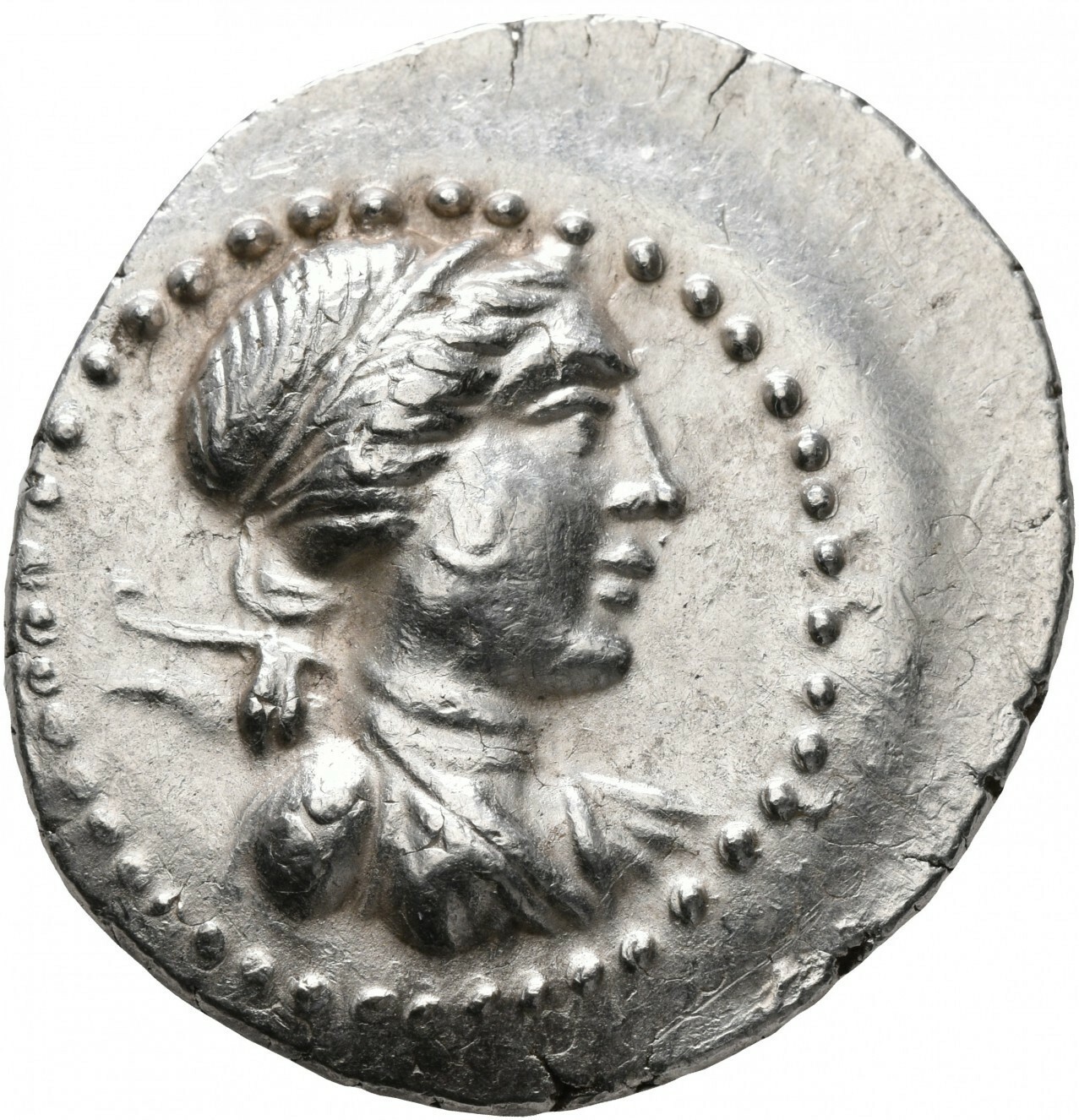 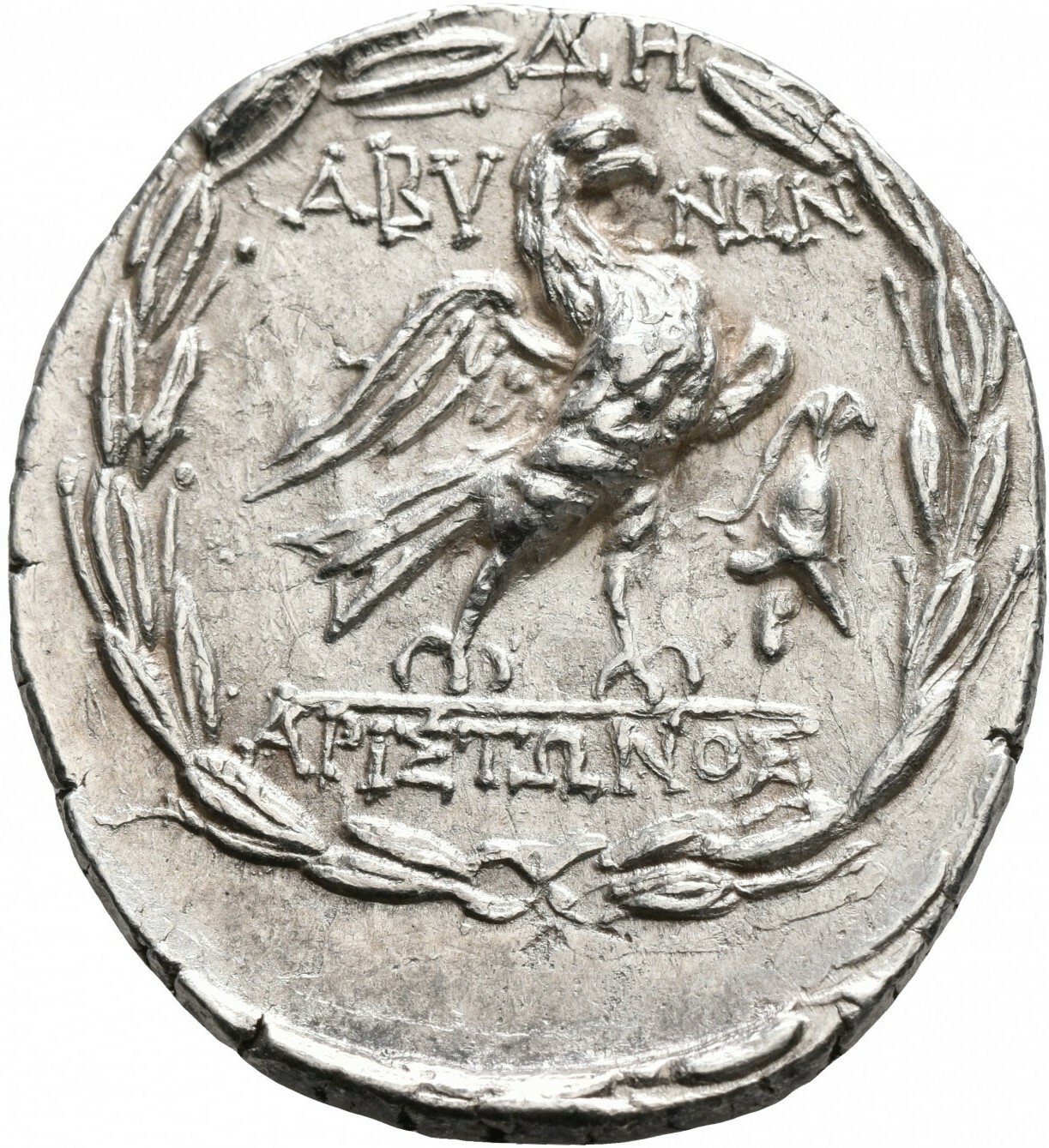 About a year and a half ago, a similar type of Abydos had already been featured as our COM. Back then, it seemed that enough had been said about these coins, and there was no need to return to them again in the near future. Yet recent discoveries casting a new light on this peculiar issue account for this revisit.

Produced in the earlier half of the first century BC, this stephanophoros series of Abydos is best known through a large number of tetradrachms. Smaller denominations had been produced as well, but have survived in considerably smaller quantities. The only die study of this issue remains that by Francois de Callataÿ, published a quarter of a century ago. Due to the scarcity of local stone inscriptions, this coinage, featuring different magistrate names and control marks, offers an invaluable source of onomastic and prosopographical information. Some of the official names attested by these coins remain the only record of these individuals and their activities in the city. This is also true for the coin discussed here, which represents a new variety that surfaced on the market in February 2021. Overstruck on another stephanephoros tetradrachm, it features the usual Artemis/eagle type accompanied by the ethnic-name ΑΒΥΔΗΝΩΝ; the magistrate name reads ΑΡΙΣΤΩΝΟΣ. The control of this coin—a helmet—has previously been attested in conjunction with the magistrate Demetrios, yet the name Ariston, although very popular elsewhere, occurs in the Greek city of Abydos for the first time. This example clearly demonstrates that the last word about this issue has not been said yet, and new discoveries will surely tell us more about this interesting coinage.