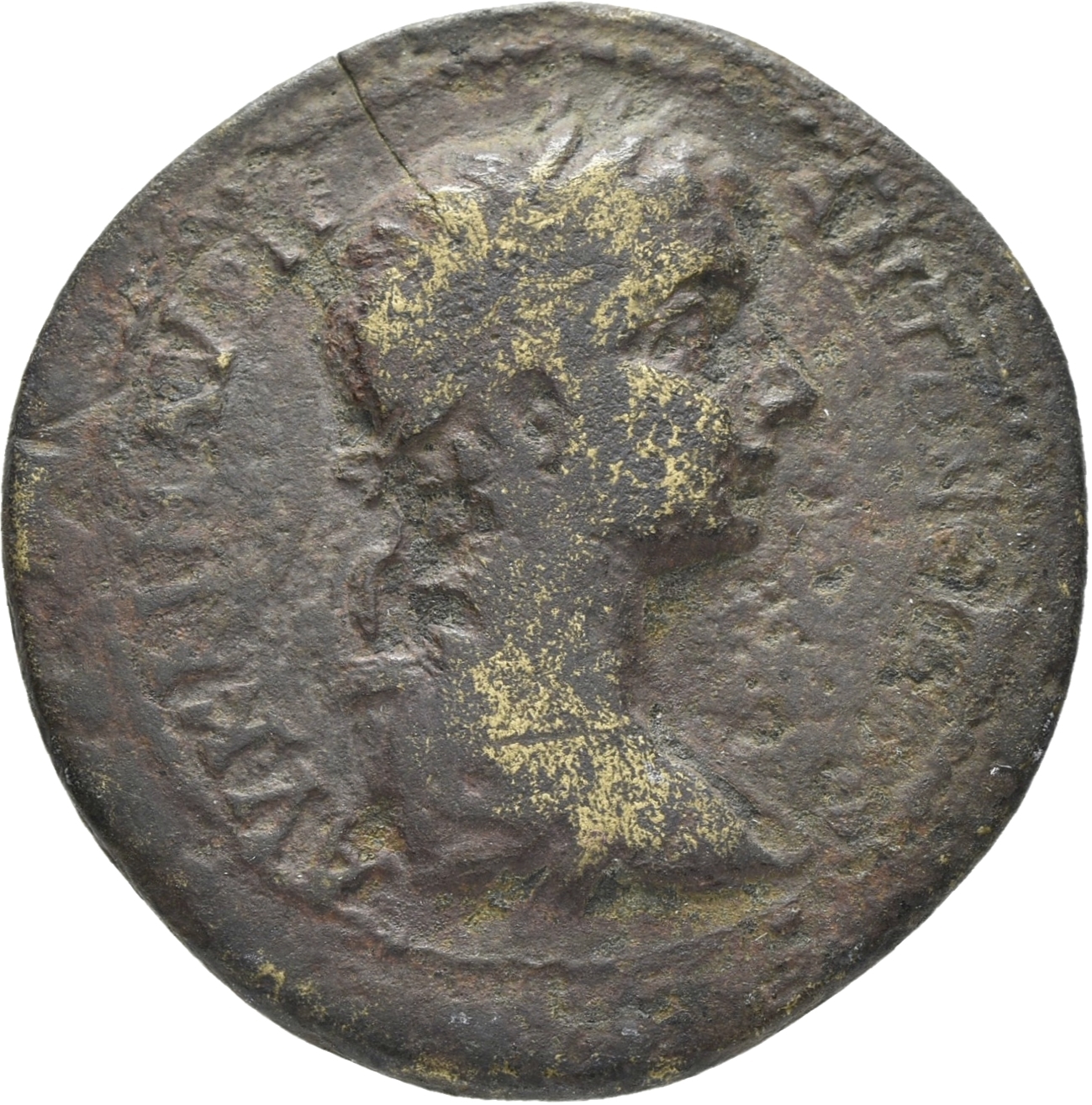 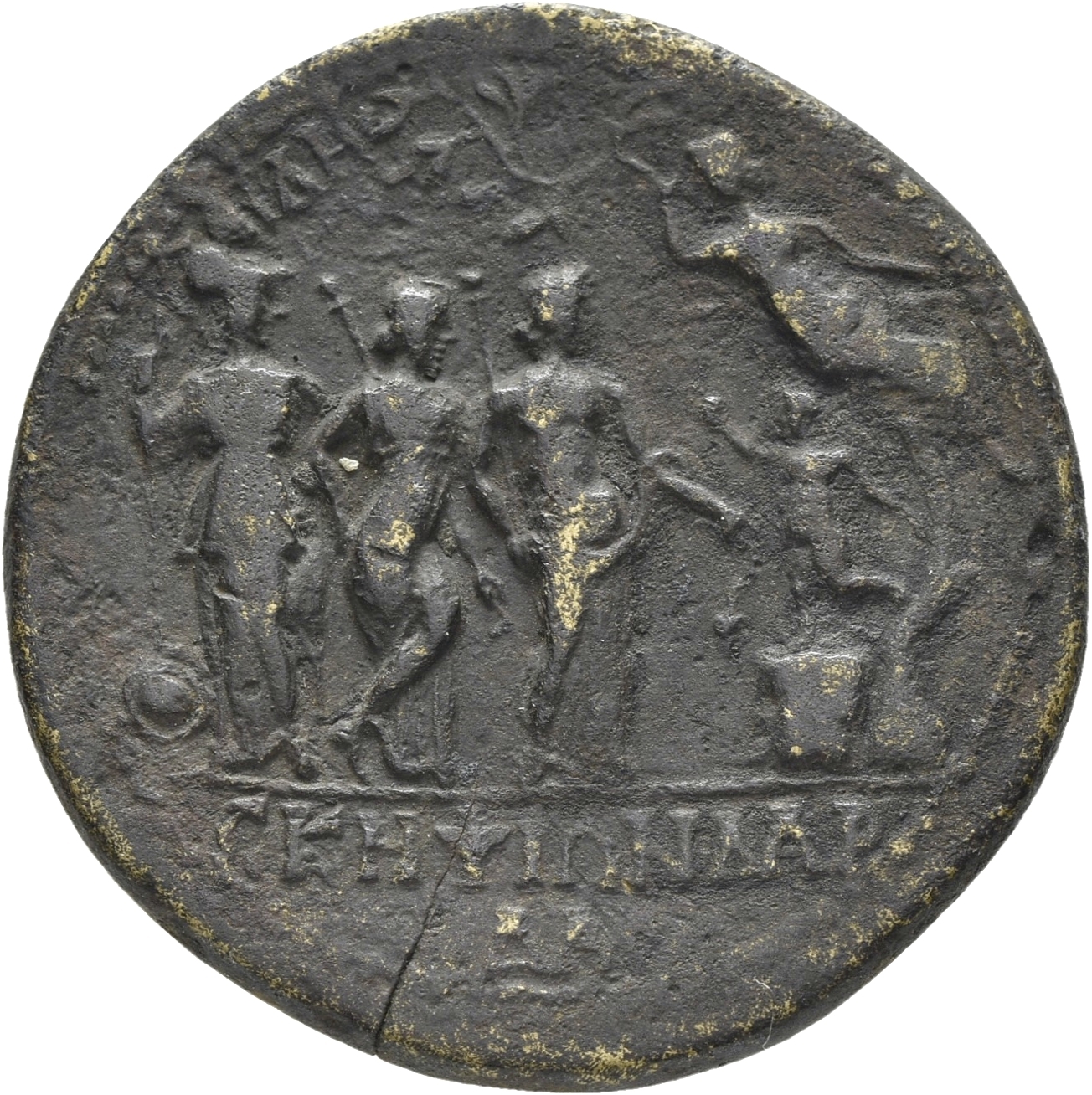 Whenever we select the next type for our Coin of the Month, we are faced with a difficult choice. What should we give preference to? Rarity, elegance, historical significance or relevance to the most pressing problems of our time? The coin of Skepsis presented here gives us the joyful feeling that even students of antiquity can keep up with the times.

The question of the past’s social relevance has always remained a stumbling-stone for students of classical antiquity. Yet on the eve of a number of “epoch-making events” that fill the May calendar, we could not lose sight of it.
In anticipation of the 69th Miss Universe Pageant to be held in May 2021 in South Florida, we are delighted to present a rare coin type of Skepsis which valuably contributes to the history of this important international event that, in terms of cultural significance and the intensity of spectator emotions, is on a par with the World Cup, if not with the Olympics.
The silence of the Miss Universe Organization’s website regarding the origins of these contests opens the door for various sorts of speculations. It is generally believed that their history goes back to 1839 when Georgiana Seymour, Duchess of Somerset, was proclaimed the Queen of Beauty at a beauty pageant held during the Eglinton Tournament, while the roots of this tradition can be traced as far back as the medieval period. This coin type from the Troad which was issued in Skepsis under Septimius Severus and Caracalla can tell a different story.
It pictures an episode from Greek mythology, known as the Judgement of Paris or the earliest-known beauty contest, although Paris himself is not represented here. The composition includes Eros, standing on a rock and holding the apple of Eris in his outstretched right hand. In front of him we see Aphrodite and Hera, each holding a sceptre, and Athena, wearing a helmet and holding a spear and shield. The geographical settings of this scene are ingeniously indicated by a tree on which a mountain-goddess rests. To avoid any confusion, her name, Ide (ΙΔΗ), is written in full along the upper left edge of the coin. Along with Homer’s Iliad, allusions to this tale can also be found in later authors and numerous pictorial representations which testify to its popularity in the Greco-Roman society and beyond. For the Greek cities of the Troad it was no doubt particularly meaningful as it allowed them to feel part of the Greek heroic past – a pride that they were eager to display on any occasion. The fact that the Judgement of Paris triggered a chain of events which ultimately led up to the Trojan War must serve, however, as a cautionary reminder that beauty is not only a thing that makes our world brighter but is also a weapon that needs to be handled with care.