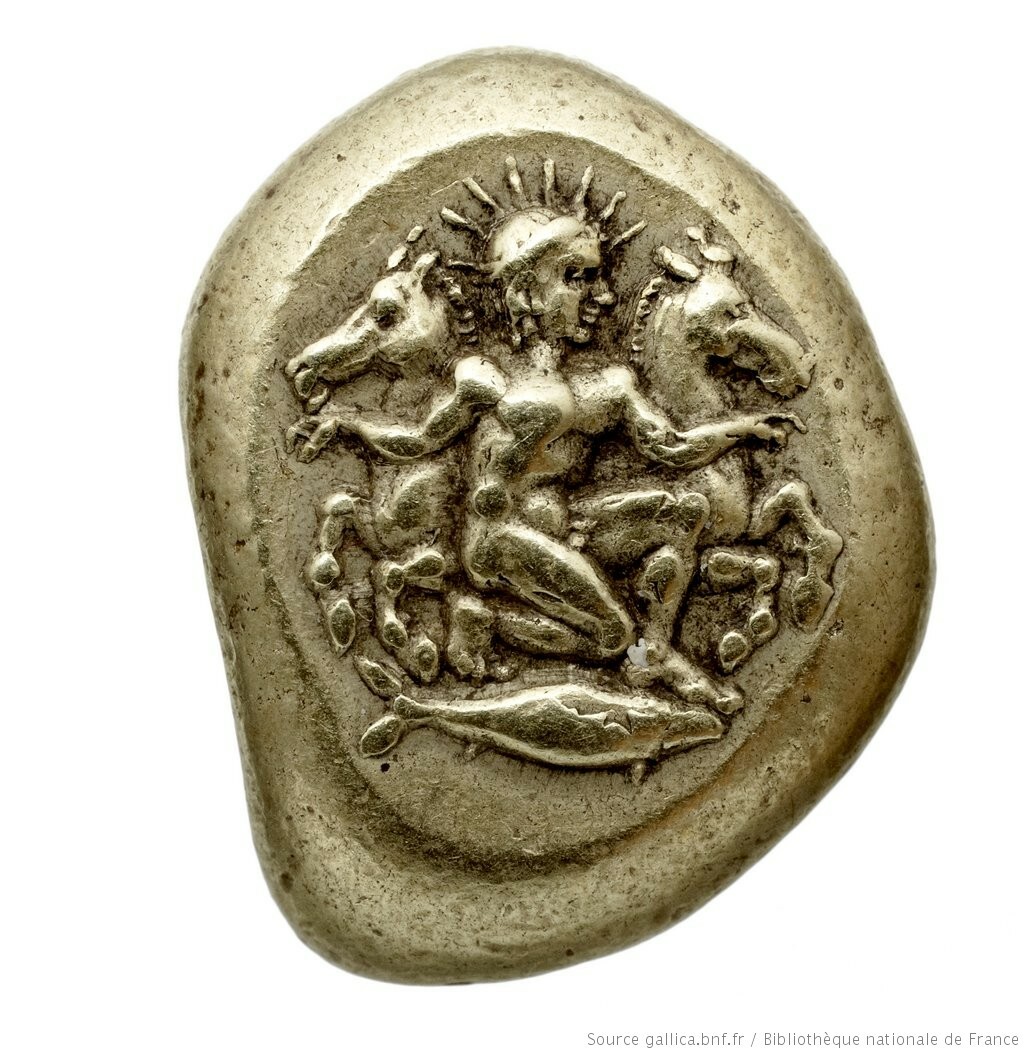 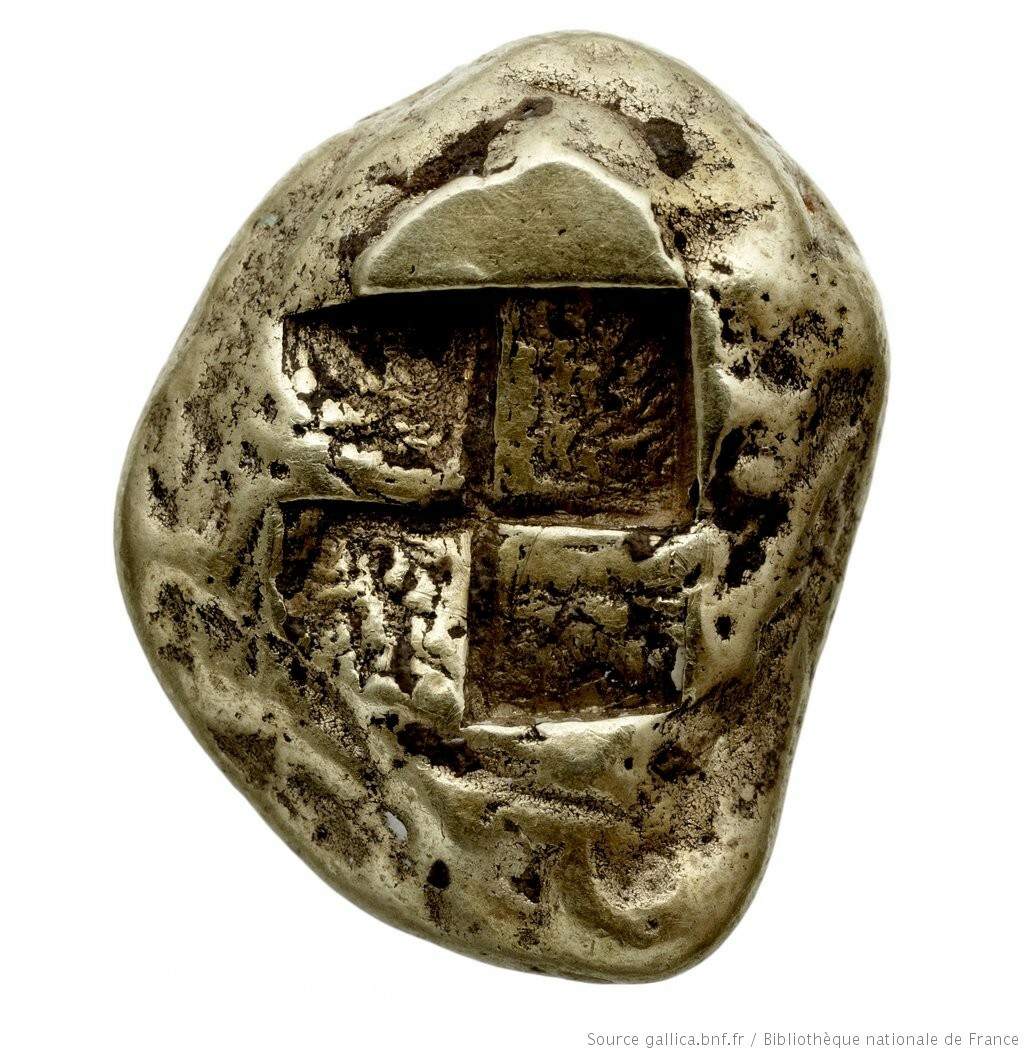 April 2021: The Electrum Coinage of Cyzicus

The Coin of this Month is presented by Sasha Agins

After a long and cloudy winter, we hope that the Coin of the Month for April will herald the arrival of Helios and the brighter days he brings with him.

Cyzicus, located in the region of Mysia in the northwest of modern-day Turkey, was founded by settlers from Miletus in the 7th century BC and possibly began minting electrum coins in the first half of the 6th century. Even though the city switched between Persian and Athenian control multiple times throughout the following centuries, this coinage was issued consistently until ca. 330 BC. In their time, the staters issued by the mint at Cyzicus were well-known throughout the Greek world, having been attested in literary sources by Eupolis, Lysias, Demosthenes, and Xenophon. Though the Cyzicene staters were used as the primary foreign currency in the interregional grain trade between Athens and the northern Black Sea region, the city also minted smaller denominations that shared the same obverse images seen on the staters.

The electrum coinage of Cyzicus is particularly fascinating on account of the sheer diversity of obverse image motifs that it features. The over 250 unique images attested encompass a variety of themes, including depictions of animals, heroes, mythological creatures, and gods (as is the case for the coin of Helios represented here). A number of obverse designs also appear to have been adapted from the coinages of other poleis in the region and from as far afield as Athens. The reverse sides all feature variations of a quadripartite incuse square. Furthermore, all known types except for one are anepigraphic. Yet even despite the wide array of obverse images, their similarities to other cities, and the lack of identifying legends, the coins from Cyzicus are easily recognizable on account of one prominent similarity they all share: a tunny is incorporated into every obverse design, whether as the ground line, in the right or left image field, or in the hands of the primary figure. The tunny acted as the city’s emblem (parasemon) and served as a form of self-representation.

Though there may be no single explanation for the quantity of image types present within this coinage and their meaning, the Cyzicene staters are likely to remain a topic of interest within Greek numismatics for many years to come.