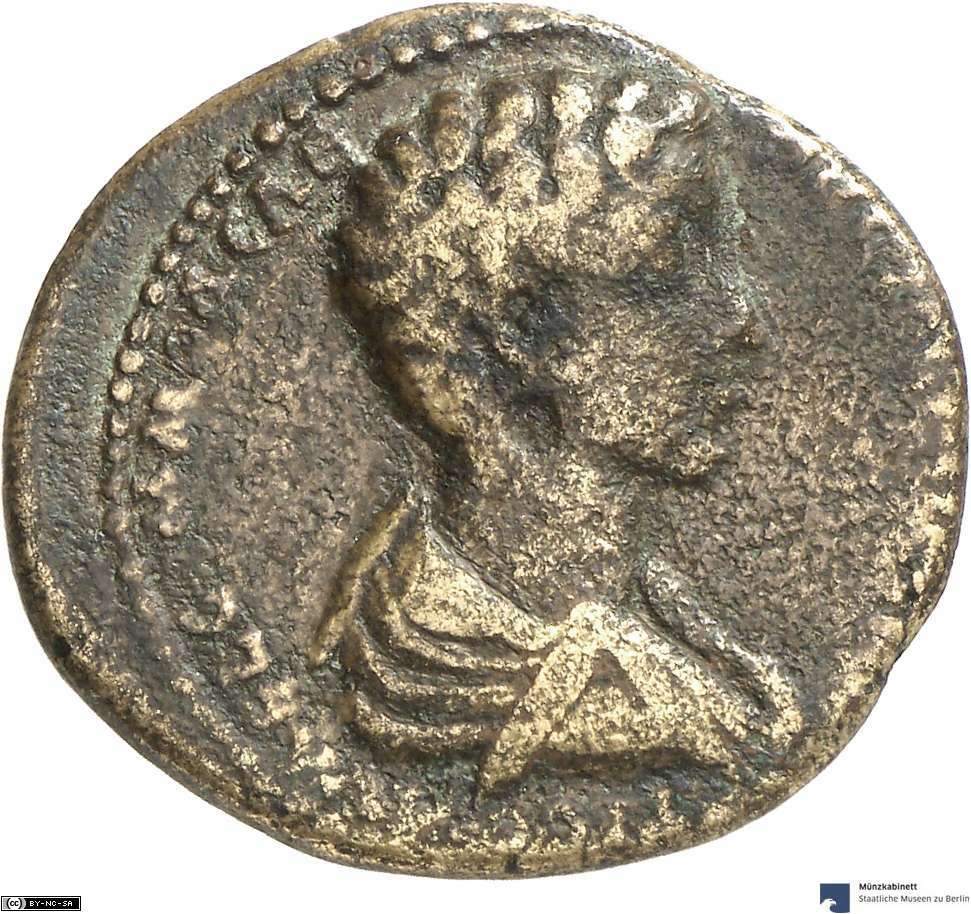 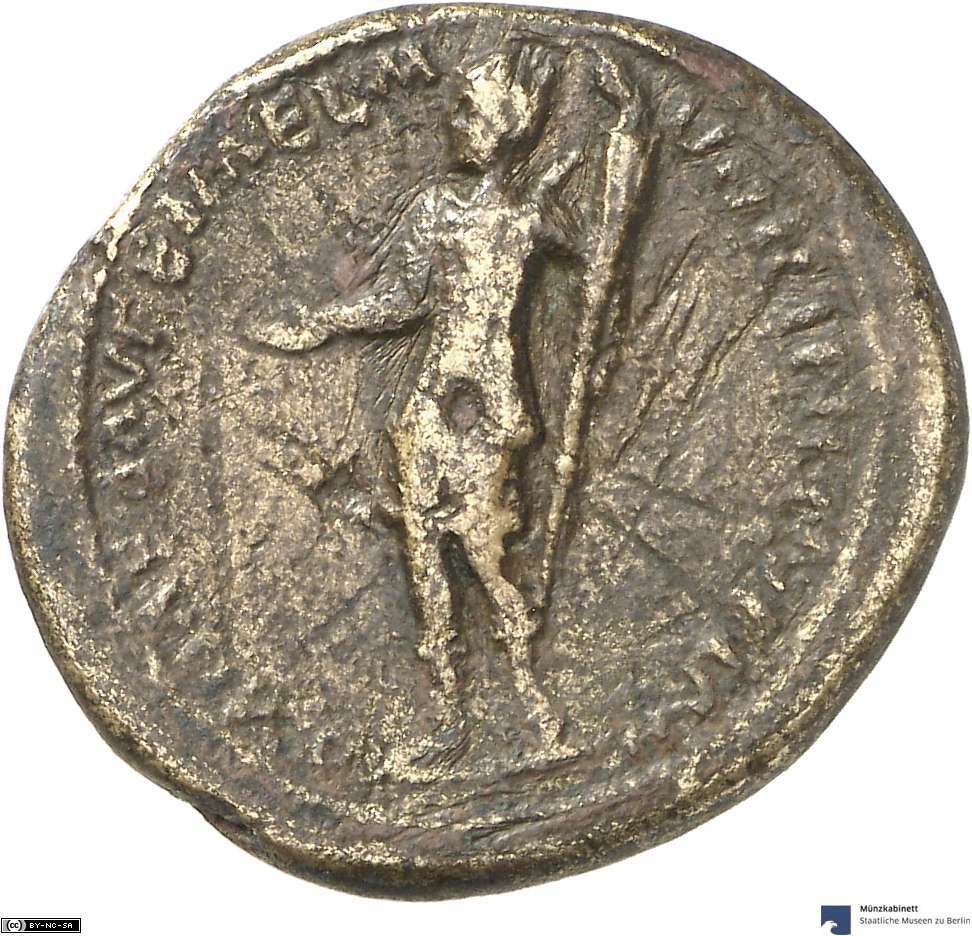 February 2021: Coela on the Thracian Chersonesus

No coins are known of Koila from pre-Roman times, and the Roman municipium Coela only minted during the imperial period. This coinage does not demonstrate much variety in its types. Most of them show the emperor's portrait on the obverse and a prow on the reverse, often accompanied by different symbols such as a wreath, a cornucopia, or ears of corn. Some reverses also show typical motifs for Roman coloniae like Marsyas the Capitoline wolf or Aeneas with Ascanius and Anchises, or very conventional Roman provincial reverse motifs such as Genius, Tyche, or a temple. Aside from the more commonly portrayed gods, Hermes and Apollo, Artemis also appears with her usual iconography of a bow and arrow, but also occasionally with a patera and a torch. On a coin in the Berlin Münzkabinett with a portrait of Commodus on the obverse, the legend ΔIANA EAAVFEN is added to this motif. Alfred von Sallett (Zeitschrift für Numismatik X, p. 148) has remarked that this is a strange new epithet for the goddess: “Diana Dauphena, from δας and φαινω, probably more commonly δαοφανος, the one shining with the torch."