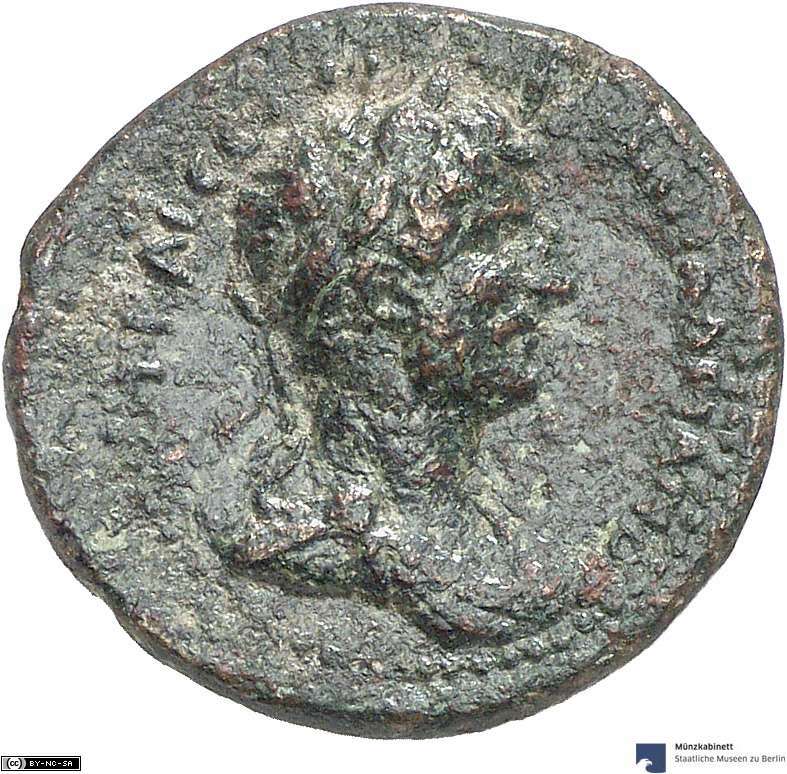 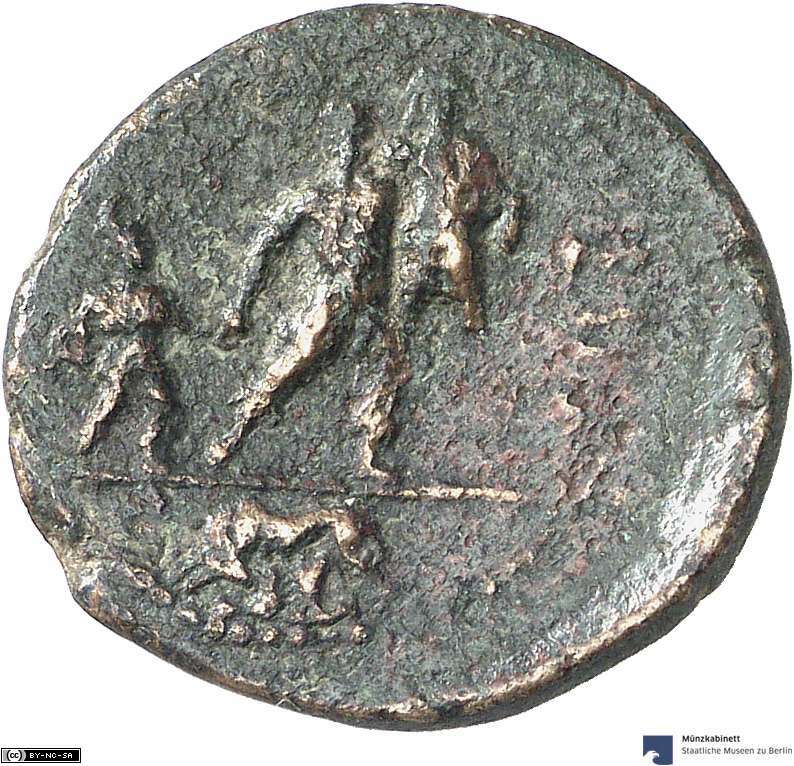 Among the numerous coin types struck in the Troad, this Hadrian’s issue from Ilion seems particularly appropriate to be nominated as our COM, when we have just said goodbye to the old and hello and welcome to the new year.

Struck in Ilion in the first half of the second century AD, this coin from the Münzkabinett Berlin features Emperor Hadrian on its obverse while its reverse shows Aeneas, a Trojan hero and exile, carrying his father Anchises and leading his son Ascanius. Born to Anchises by Aphrodite, Aeneas, whose story is extensively treated in Virgil’s Aeneid, was considered the progenitor of the Roman people. This role explains his popularity in ancient art where more than twenty different models of his representations have been identified. Yet only a few of these, including the above three-person scene depicting the flight from Troy, can be found on coins. The conservatism of coin representations that exhibit very little variation suggests an inspiration drawn from a Roman statuary prototype – possibly a sculpture in the Forum of Augustus in Rome, which has not survived but is vaguely referred to in Ovid’s Fasti (5.563-565). Despite the genealogical and ideological importance of the Aeneas theme for the Romans, it is striking to find only rare references to him in the Republican and Imperial coinage. By contrast, his popularity in the Roman East, and particularly in the Troad, was considerable, and the hero seems to have had his own cult in Ilion. Beside Ilion, the Aeneas Group reoccurs on the coins of other cities in the area, including Dardanos, Antandros, Skepsis, Parion, and even across the Hellespont, in the Roman colony of Coela. Aeneas with his Trojan routes and association with Roman history was an ideal figure for the local Greek communities to accentuate and propagate their bonds with Rome. A she-wolf with the twins discernible in exergue of this coin was meant to make this message even more explicit. All in all, this specimen offers a remarkable example of a type where the old and the new myths are brought together to signal loyalty and identity.