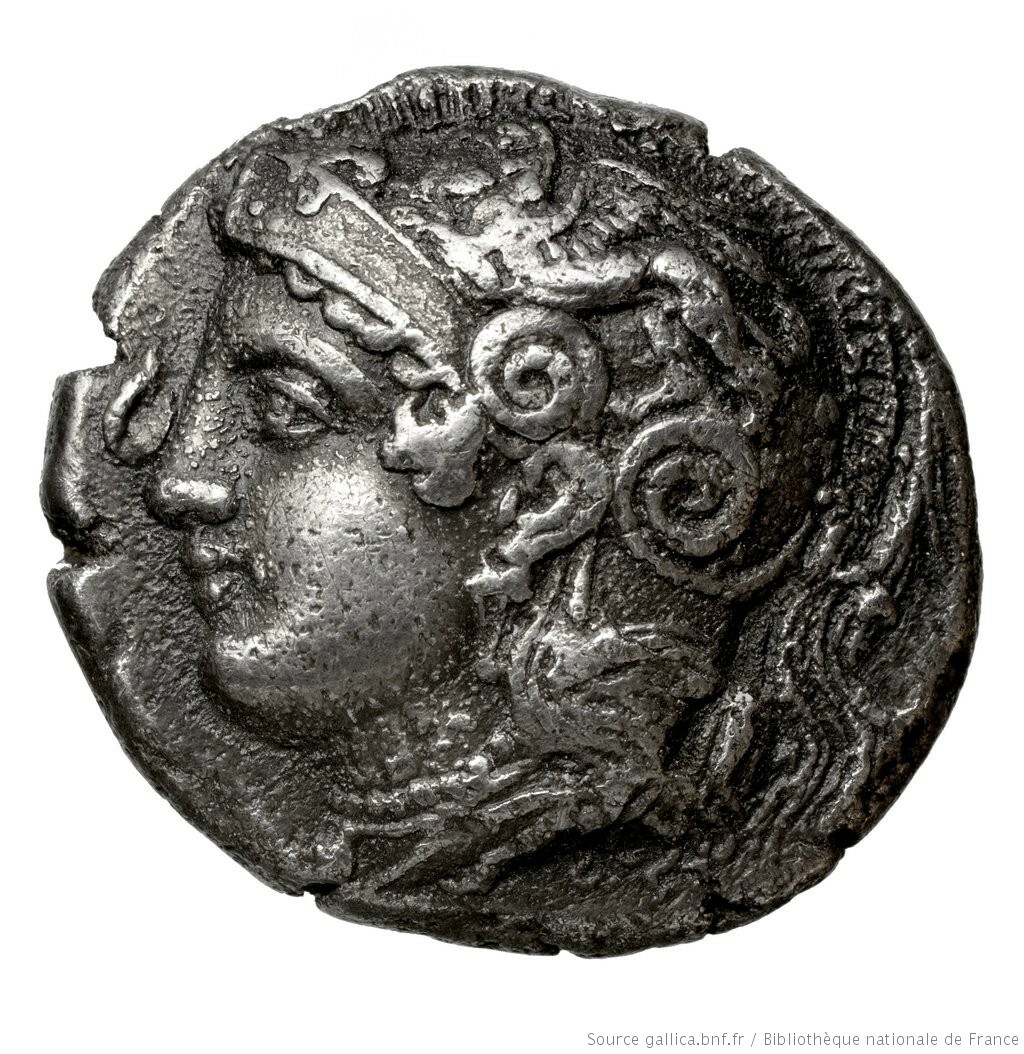 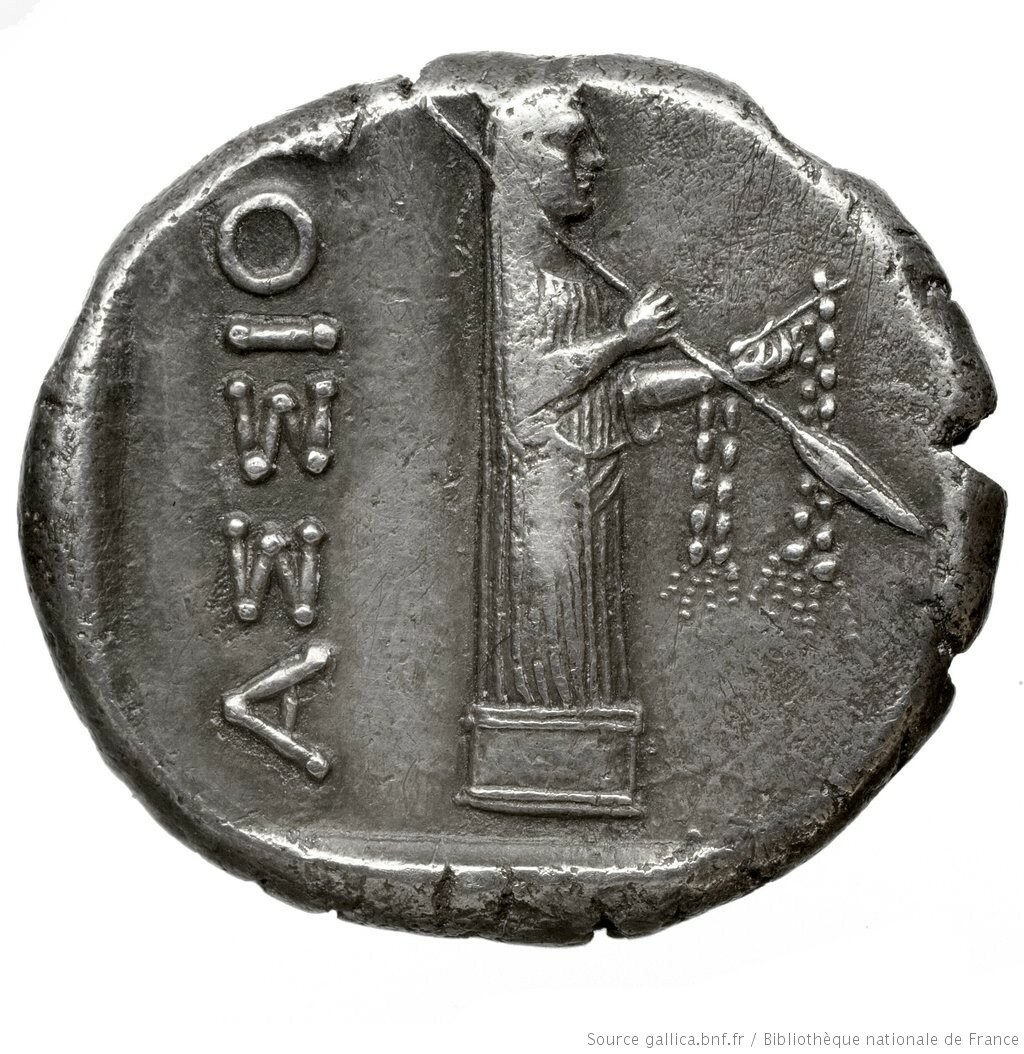 Our choice for the September 2020 COM fell on Assos, an Aeolic Greek city in the southern Troad founded from Methymna. Although the city’s importance was not always great, its harbour drove trade from antiquity till the late 19th century, while its exceptionally well preserved fortifications and theatre continue to attract tourists from all over the world.

Beyond its impressive archaeological remains, Assos also boasts a prolific coinage that spanned the period from the 5th century BC to the time of the Severans. The spectacular coin presented here is a unique tetradrachm from the collection of the Bibliothèque nationale de France, which is conventionally dated to the late 5th century BC but seems more likely to belong to the following century. Its obverse features an Athena head wearing a helmet decorated with a griffin, while its reverse shows a palladium, an archaic cult statue of Athena holding a spear and fillets or wool bands. Despite the fact that Athena heads with similarly decorated helmets are also known elsewhere, in this case the griffin clearly refers to the city’s badge and main coin type. The cult of Athena, to whom the temple on the city’s citadel—built already in the 6th century BC—might have belonged, was also prominent beyond Assos. A very similar coin type with a palladium occurs on a rare tetradrachm of Abydos from the Calouste Gulbekian Collection. It has been suggested that these issues celebrate an early establishment of the Troadic panegyreis (religious gatherings) of Athena—an interesting hypothesis that requires further proof. What remains certain, however, is that this unique and important specimen from Assos attracted attention not only of students of antiquity but also of modern counterfeiters. Two cast forgeries of this coin, including one from Gotha, can also be found in our portal.