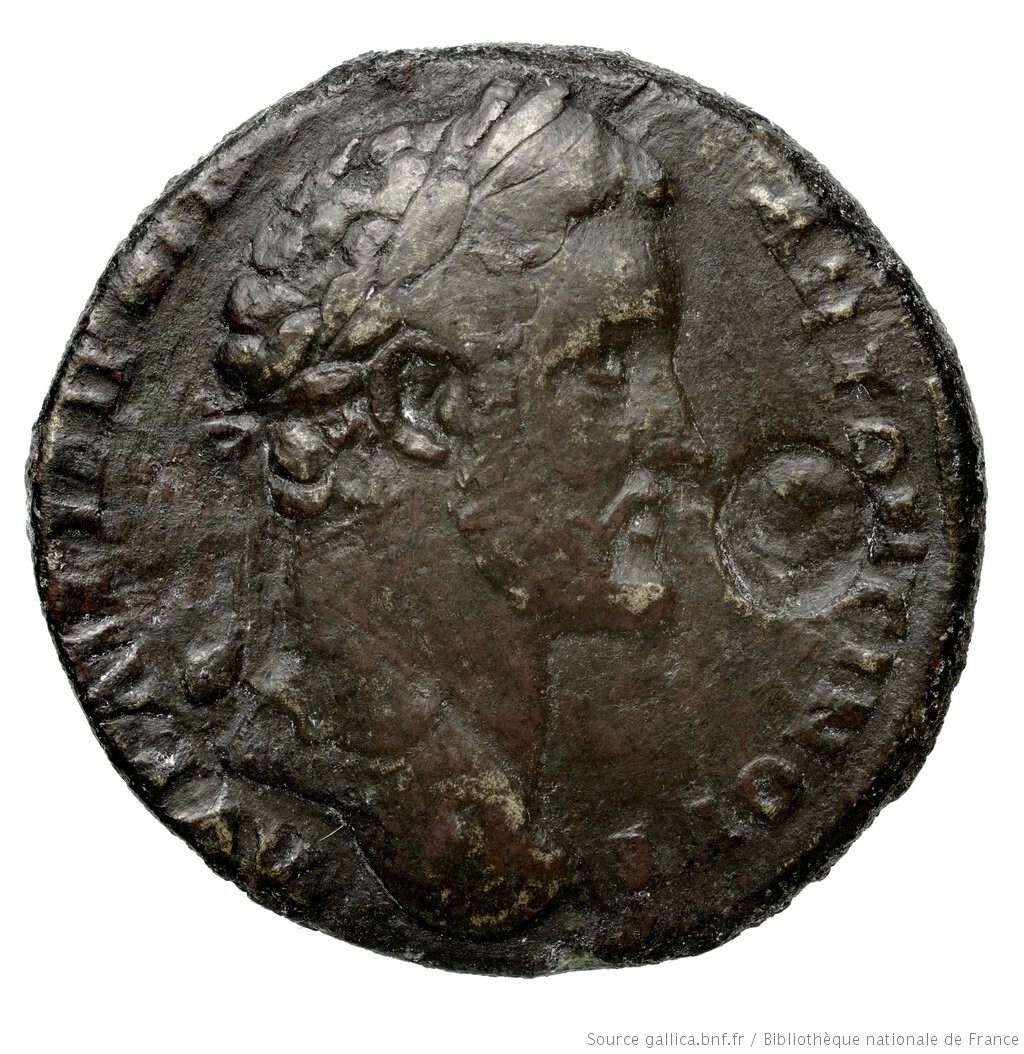 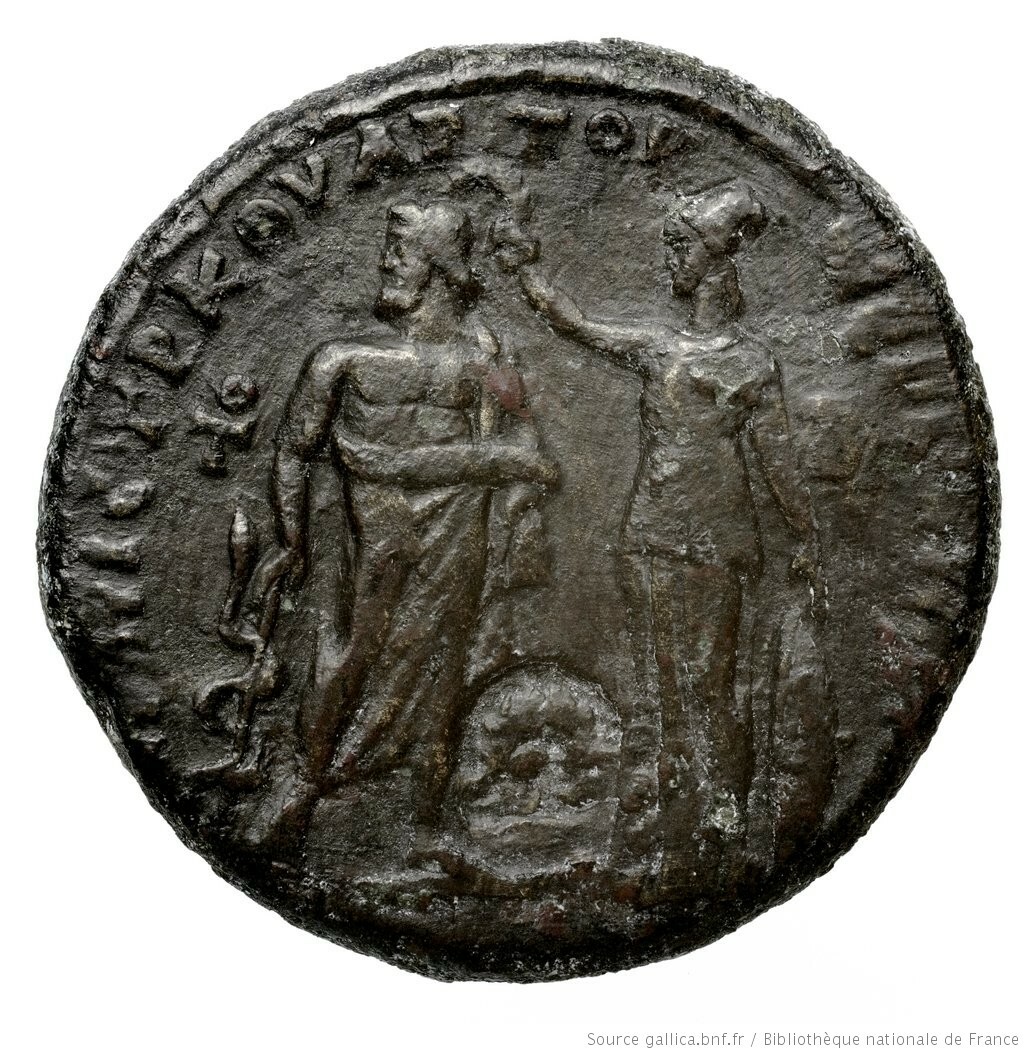 The Type of this Month is presented by Bernhard Weisser

The Coronavirus pandemic still has us firmly in its grip, and the importance of health and wellness is currently playing a major role in public awareness. In ancient times, Asclepius was the god of healing for the Greeks. After the eminent sanctuary was erected in Epidauros, other sanctuaries to this deity were founded in the 5th century BC at suitable locations in Sikyon and Athens and in the 4th century BC in Kos, Erythrai, and Pergamon. The sanctuary of Asclepius in Pergamon, located at a slightly radioactive spring at the base of its acropolis hill, has been an important site since prehistoric times.

During the imperial period, the sanctuary of Asclepius attained supra-regional significance. In the 2nd century AD, it was sumptuously bordered by halls. A temple based on the model of the Pantheon was constructed, and statues of Hadrian were erected. Honorary monuments were no longer placed in the sanctuary of Athena or in the upper agora on the acropolis, but rather in the shrine of Asclepius. Around the Asclepius sanctuary, which had the right of asylum, a lively spa business also emerged. The spa’s guests lived in opulent villas that bordered the sanctuary. A theater, a circus, and the largest amphitheater in Asia Minor were all built nearby. Doctors from Pergamon, such as Galen, are world-famous, and the writer Aelius Aristides, who was treated there for months, left behind impressive descriptions of the area. The emperor Caracalla also sought and found healing in the city. In AD 216, he bestowed upon Pergamon a third imperial cult (Neocoria) and chose Asclepius as his syntheos.

Asclepius Soter (savior) had already been depicted on Pergamon’s coinage during the Hellenistic period. In the Roman Empire, it was only from Domitian onwards that Pergamene gods were once again represented on coins. Asclepius and his companion, Hygieia (health), were present from the beginning. Asclepius served as a representative of the city on so-called Homonoia coins until the end of the city's coinage in Gallienus’ reign. The growing importance of the god of healing for the Pergamenians is made abundantly clear by this issue of Quartus under Antoninus Pius, as the two largest coin types depict the crowning of Asclepius. On the coin illustrated here, Asclepius is accompanied by Athena, the previous polis deity of the acropolis hill; on the other emission, he is depicted alongside a bearded figure with a shoulder cloak and staff who is usually interpreted as the mythical city founder, Pergamos.