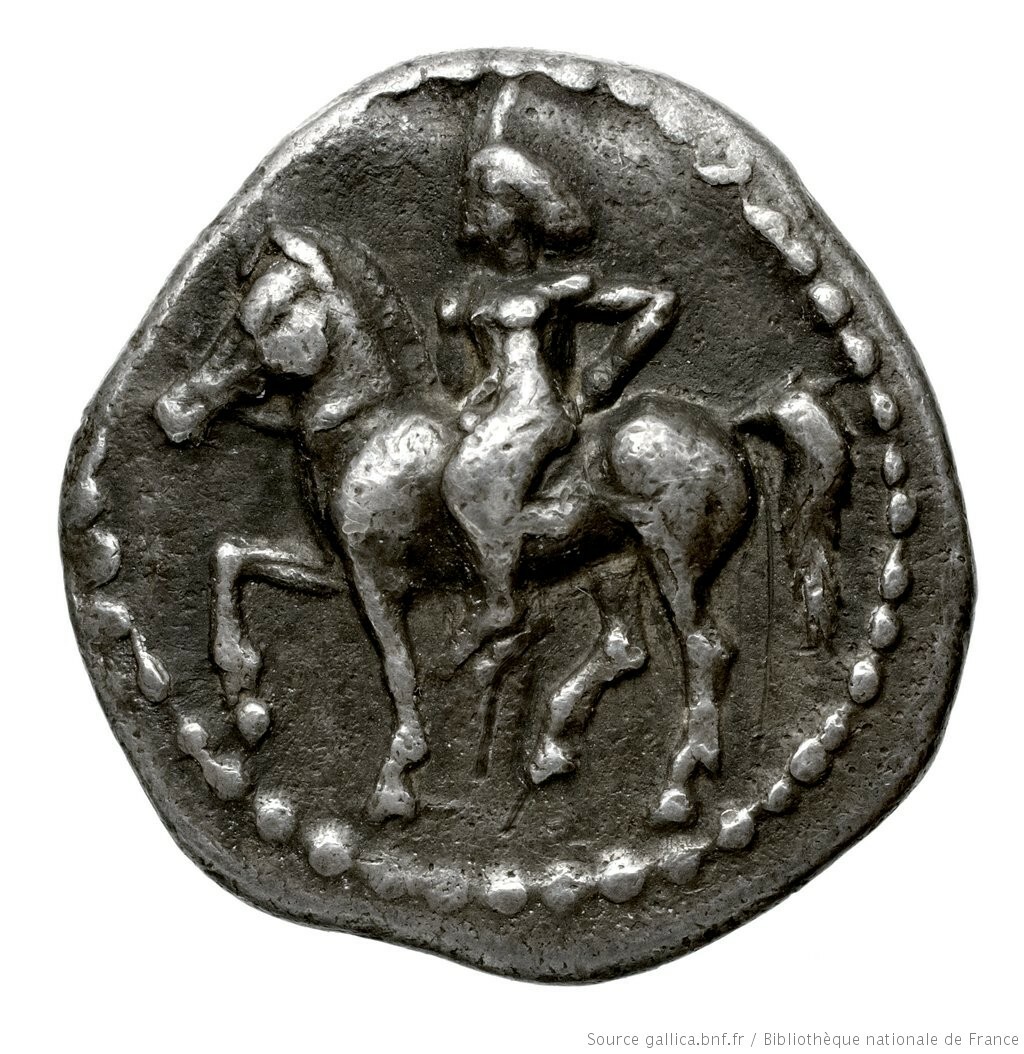 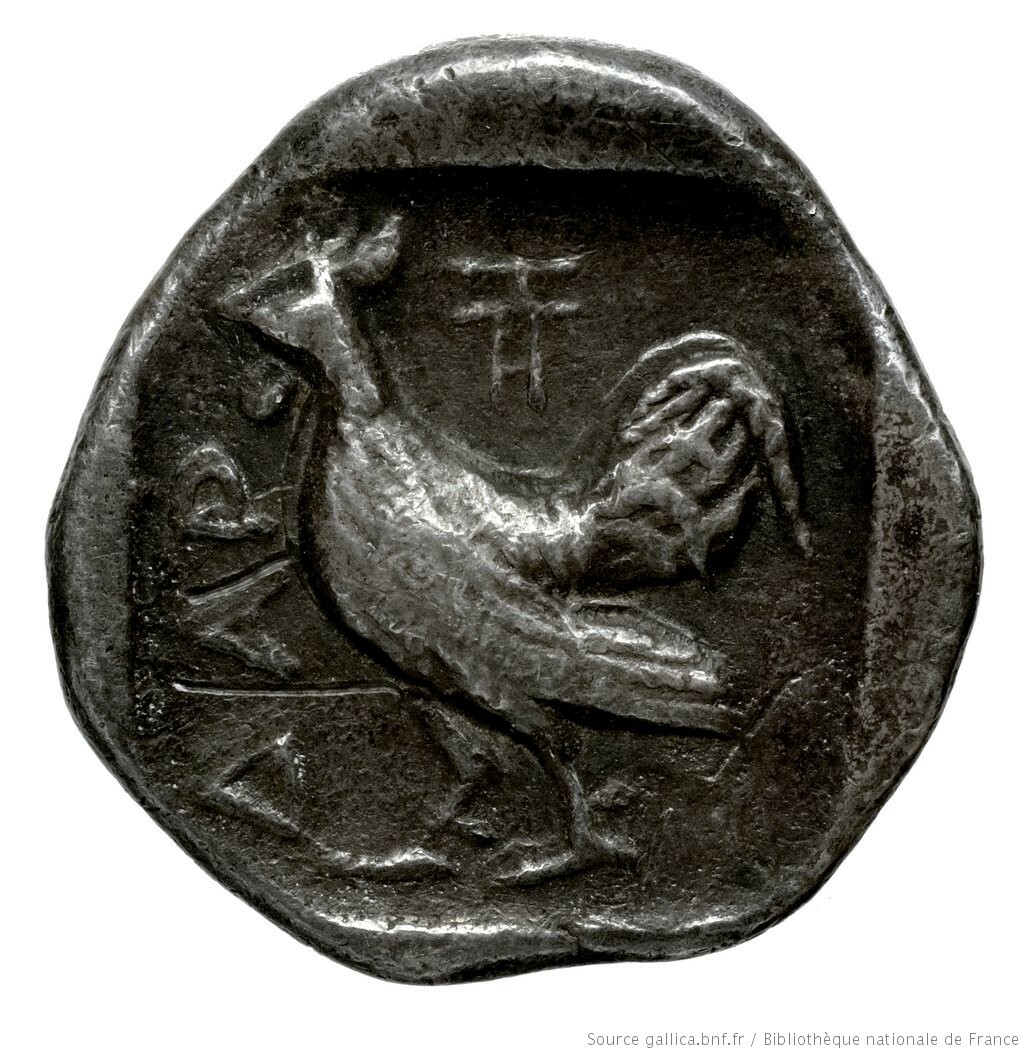 The Coin of the Month for May 2020 was selected by Sasha Agins, a student assistant at CN, who notes: “Most of the equestrian scenes I've seen illustrated on coins feature a male rider, but this earlier coin from the Classical period has a female rider. I'm curious about the significance of this, or if there are any theories as to who she may be and why she was important for the city.”

This rare and interesting coin from the Bibliothèque national de France was struck in Dardanos, a Greek city on the Asian coast of the Hellespont, about 70 stadia south of Abydos. The specimen has been known for a long time, having been described by many prominent numismatists, including Pellerin, Eckkel, du Luynes, Babelon, and others. The image on its obverse has been a matter of controversy. While some scholars, like Head and Wroth, have stated that the figure on horseback is “undoubtedly” male, others—arguing that breasts, long hair, and long garment are clearly discernable on the coin—saw instead a female rider. A monogram on the reverse of the coin provides further clues as to the identity of the person depicted. Consisting of letters Ζ and Η, it conceals the name of Zenis (Ζῆνις) of Dardanos, a sub-satrap under the Persian satrap Pharnabazus. The Duke du Luynes was the first to suggest that the figure on the obverse is that of his wife, Mania. According to Xenophon, after Zenis fell ill and died, Mania was appointed as a sub-satrap—a rare case in Greek and Achaemenid history. She is known for not only having been a faithful and far-sighted ruler but also a brave one, as well as a talented general who had never suffered a defeat. Both Xenophon and Polyaenus tell that she always went to battle, drawn in a chariot, and gave her orders at the time of action, formed her lines, and rewarded every man who fought well. A decision to depict her on horseback is likely to allude to this quality of hers. The presence of Zenis’ monogram suggests that Mania had to exercise power in Dardanos on behalf of her late husband. She died in 399 BC at the age of 40, having been strangled by her son-in-law. This provides a terminus ante quem for this highly interesting issue.