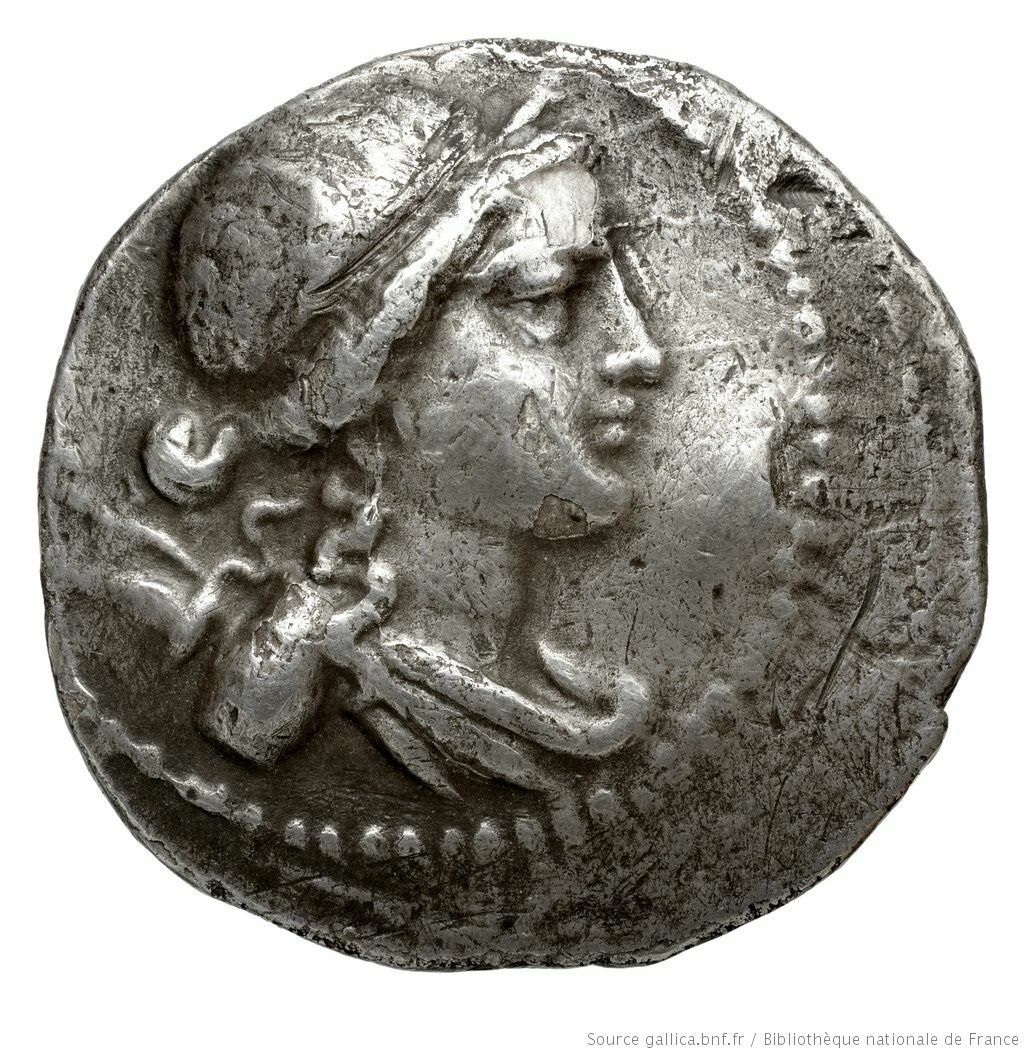 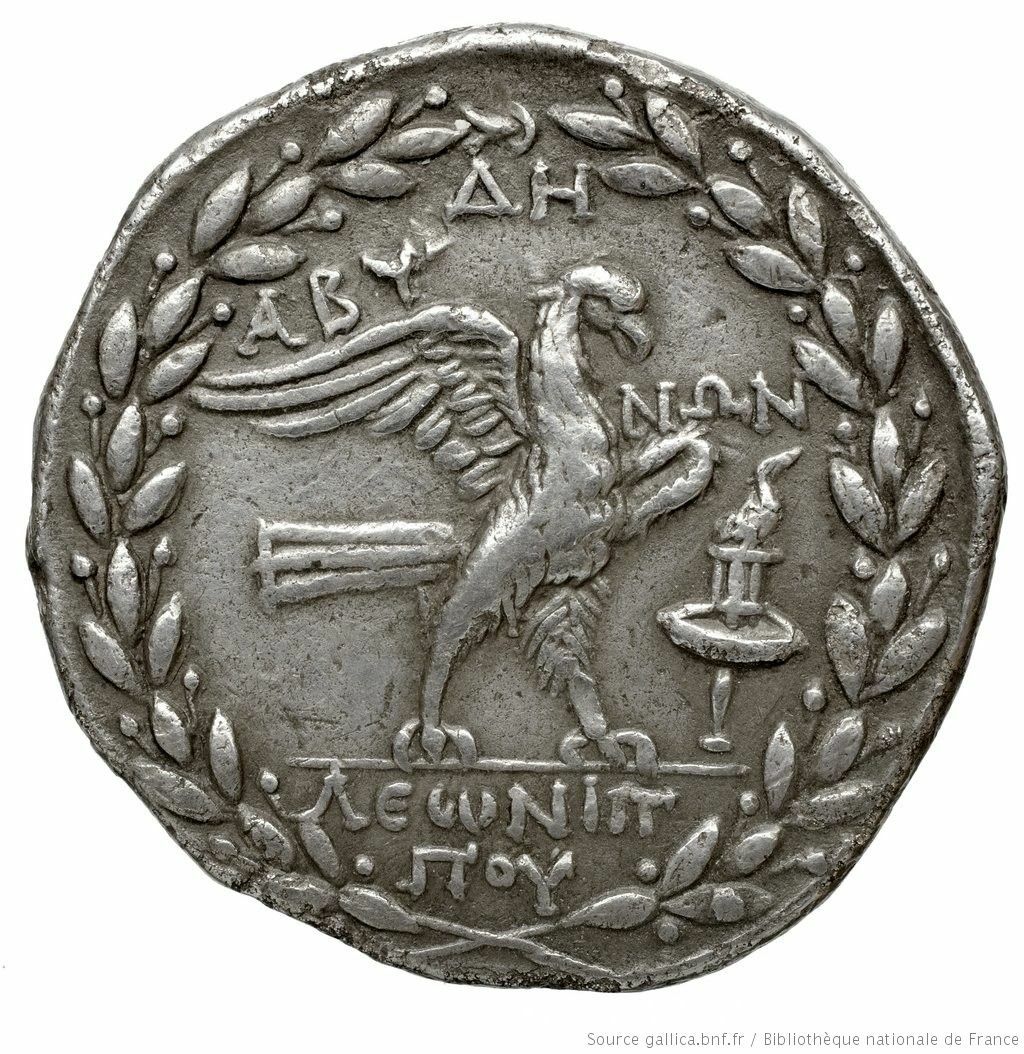 Lisa-Marie Assmann, IT-student assistant at CN: “I find this coin attractive because it pictures Artemis, who, as a goddess of hunting and birth, is perfectly suited to the inauguration of the New Year. An eagle shown on the reverse is one of my favorite birds, and the torch should provide all the light and warmth missing in dark January.”

This stephanophoros series of Abydos was struck in various denominations, of which the tetradrachms are by far the most common. These coins vary considerably in terms of their style, ranging from very attractive, beautifully executed specimens to quite ugly ones. Their chronology has long been a matter of controversy, but the studies of overstrikes, together with characteristic lettering of their legends, now place them safely in the first third of the 1st century BC. Artemis seems to have been the most popular deity in Abydos along with her brother, Apollo. Her images decorated the city’s coinage throughout the Hellenistic and Roman periods. This distinguishes Abydos from most of the mints in the Troad, where her cult is virtually invisible until the very end of the Hellenistic period. The reverses of this issue’s tetradrachms invariably show an eagle accompanied by the ethnic-name (ΑΒΥΔΗΝΩΝ), whereas the names of officials and control marks changed regularly. The city’s magistrate, Λεώνιππος, is attested thus far only by these coins.