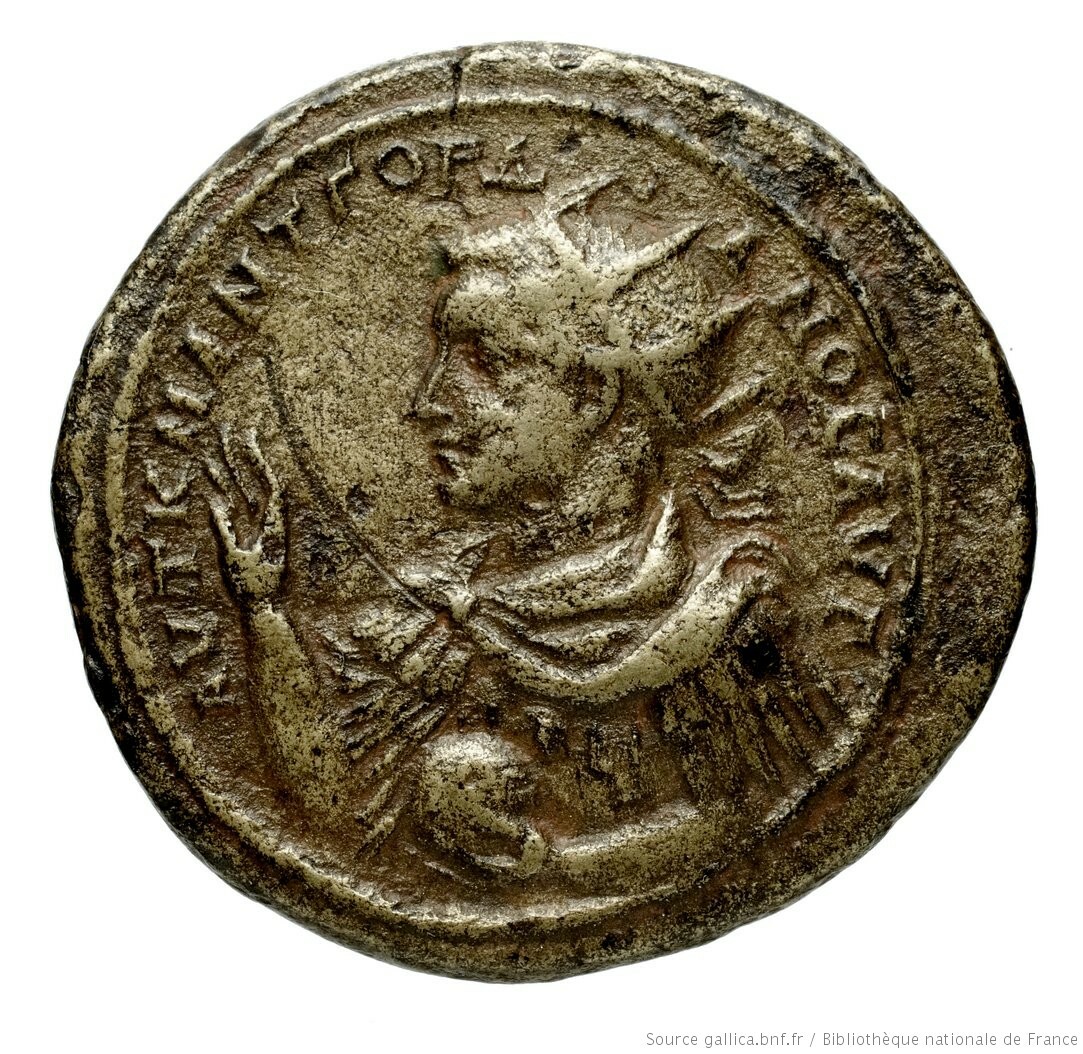 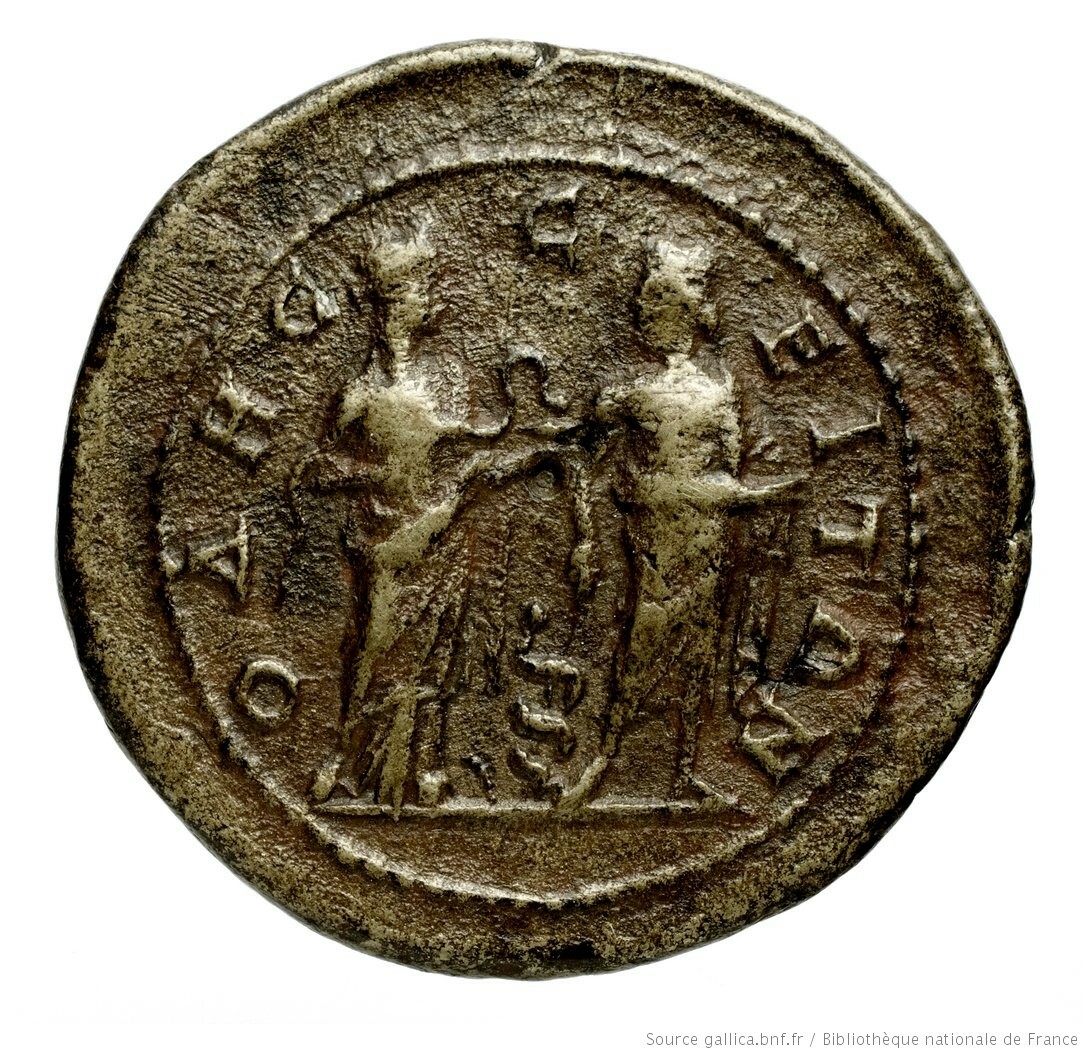 We start to introduce the coinage of the Roman province Moesia inferior with a very impressive medaillon of Odessus which is in the collection of the Bibliothèque nationale de France (CN_12827).
Odessus, the modern city of Varna in Bulgaria, began to mint coins already in the Hellenistic period with types of Alexander the Great. In the Roman times coins were issued under many emperors as the older volume of Behrendt Pick and Kurt Regling showed and as Igor Lazarenko from the Archaeological Museum in Varna is attesting in the new series of coins of Odessus.
One of the most spectacular types is the coin with a radiate bust of Gordian III (238–244 AD), wearing cuirass decorated with gorgoneion and a paludamentum. The emperor is holding a globe and raising his right hand. This same, very unusual obverse with a greeting gesture is attested not only in Odessus but also on medaillons of Tomis and Marcianopolis – all coins share the same obverse die. Dario Calomino, who published an article on this die-sharing, knows 12 different reverse designs of this very short–lived issue. The coin of the Paris collection, which is represented here, shows Asclepius and Hygieia on the reverse. Whereas this design of the healing deities is very widespread in Roman times, the obverse of the medaillon with the greeting emperor is unique.
The interesting question is which purpose these famous medaillon-types known from the 19 century onwards were struck for. It is quite likely that they have been issued to celebrate the Emperor’s victories over the Goths.