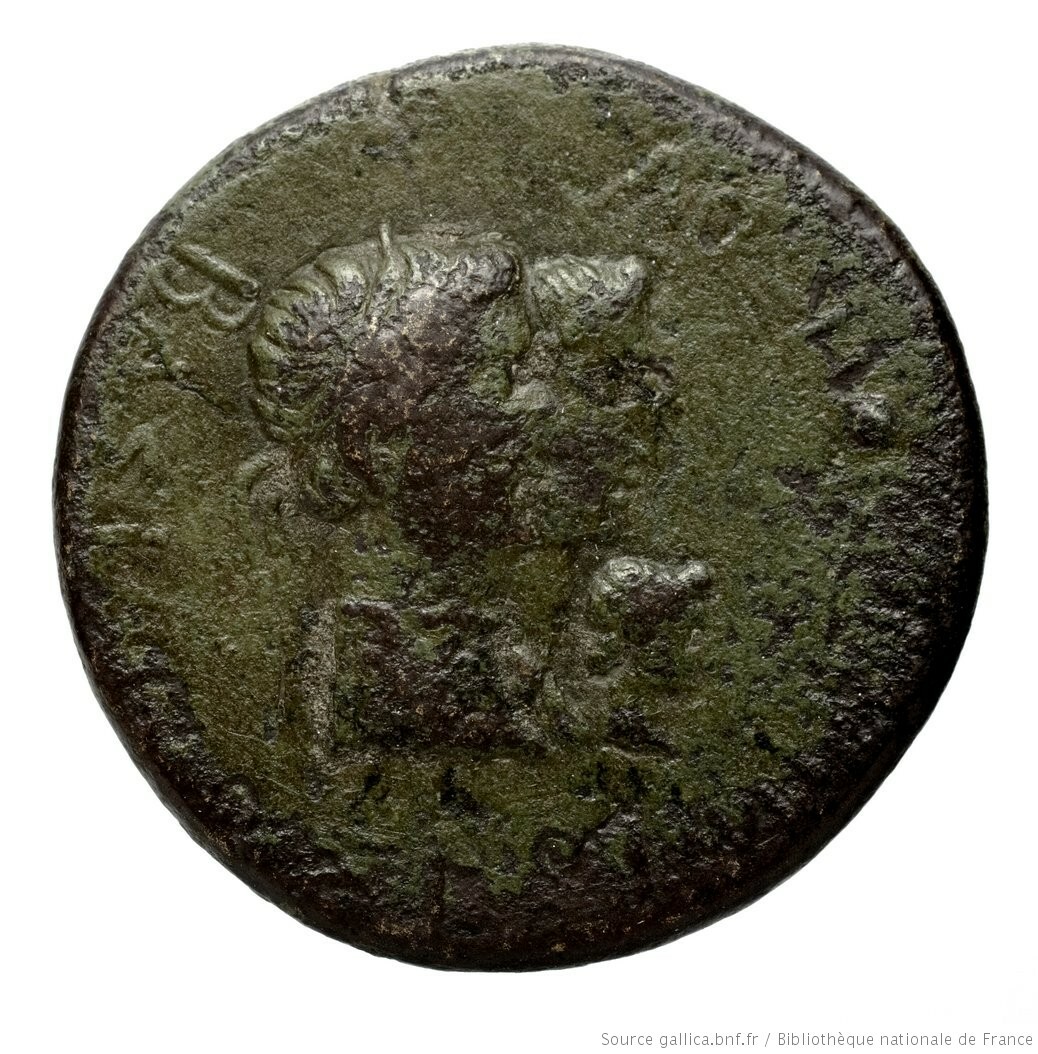 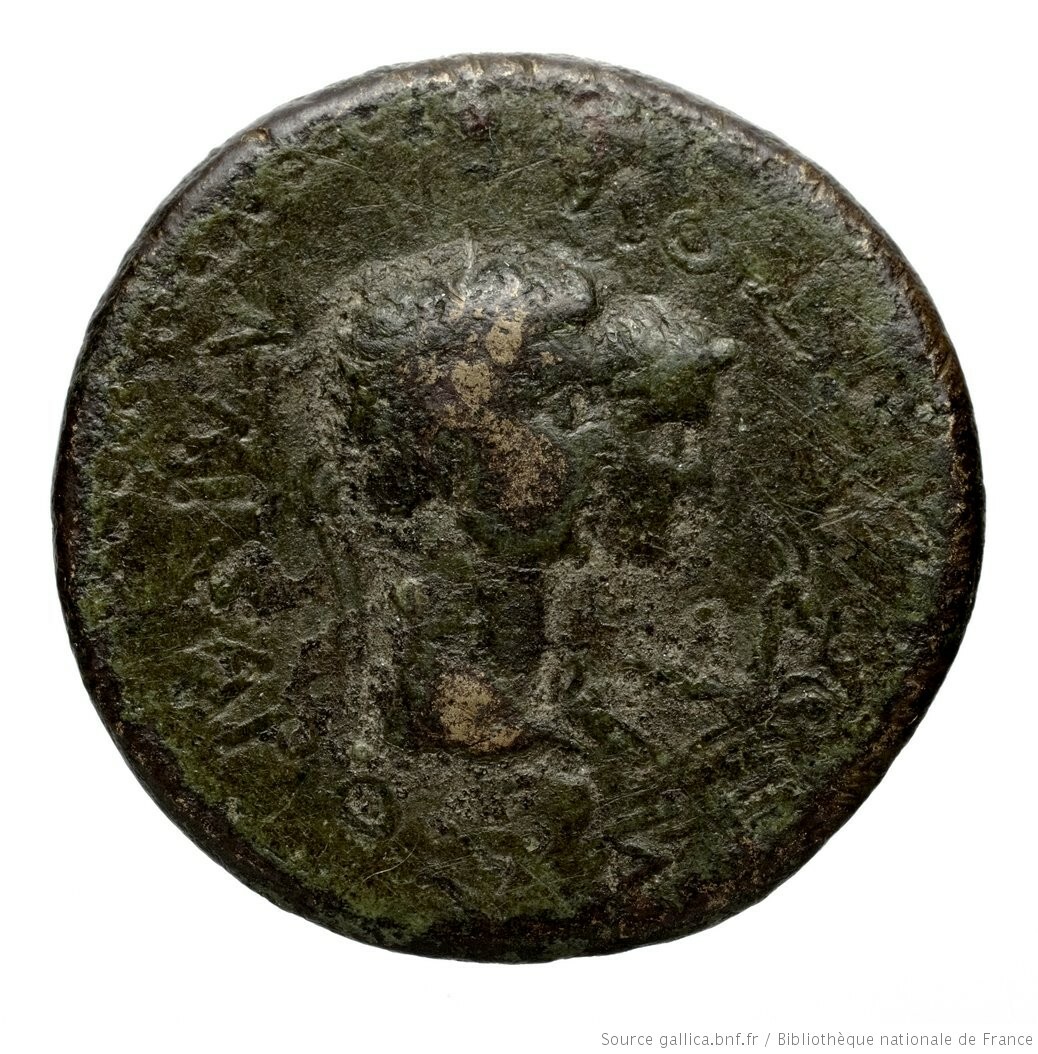 The Type of this Month is presented by Domenic Städtler

Thrace became a client state of the Romans in 13 BC. This change in its political circumstances had a great impact on local coinage. Rhoemetalces I, Thracian king by the grace of the Romans, vigorously accentuated his loyalty to the Romans in his coinage. Our type of the month can be considered a paradigm of the political attitude of this Thracian ruler. The obverse of this coin type shows the jugate heads of Rhoemetalces I and his wife Pythodoris, which is a common iconographic motif in the big denomination. In front of them, we can see another head, which can be identified as the head of Cotys IV, who had been one of the predecessors of Rhoemetalces I. This depiction is framed by the legend ΒΑΣΙΛΕΩΣ ΡΟΙΜΕΤΑΛΚΟΥ. The reverse of this coin type particularly attracts our attention: Here, we see the jugate heads of Augustus and his wife Livia. A Capricorn is depicted in front of them, holding the globe of the world between its legs. The legend of the reverse reads ΚΑΙΣΑΡΟΣ ΣΕΒΑΣΤΟΥ. This mythical creature happens to be Augustus’ zodiac sign and is commonly interpreted as a symbol of stern moral authority. Interestingly, the Capricorn also appears on other coin types minted by Rhoemetalces I: One type (Id 5235) only varies from our type of the month in so far as the depiction of Cotys IV is missing on the obverse, whereas the reverse is largely identical, depicting the busts of Augustus and Livia as well as the Capricorn in front of them. Another type (Id 5221) shows the heads of Rhoemetalces I on the obverse and Augustus with the Capricorn on the reverse. Finally, the reverse of two types (Id 5227; Id 5230) belonging to the small denomination depicts the Capricorn with the globe next to the Roman fasces. Consequently, Rhoemetalces I deliberately included elements of the first princeps’ self-identification into his coinage with the intent to demonstrate his loyalty to the Romans.