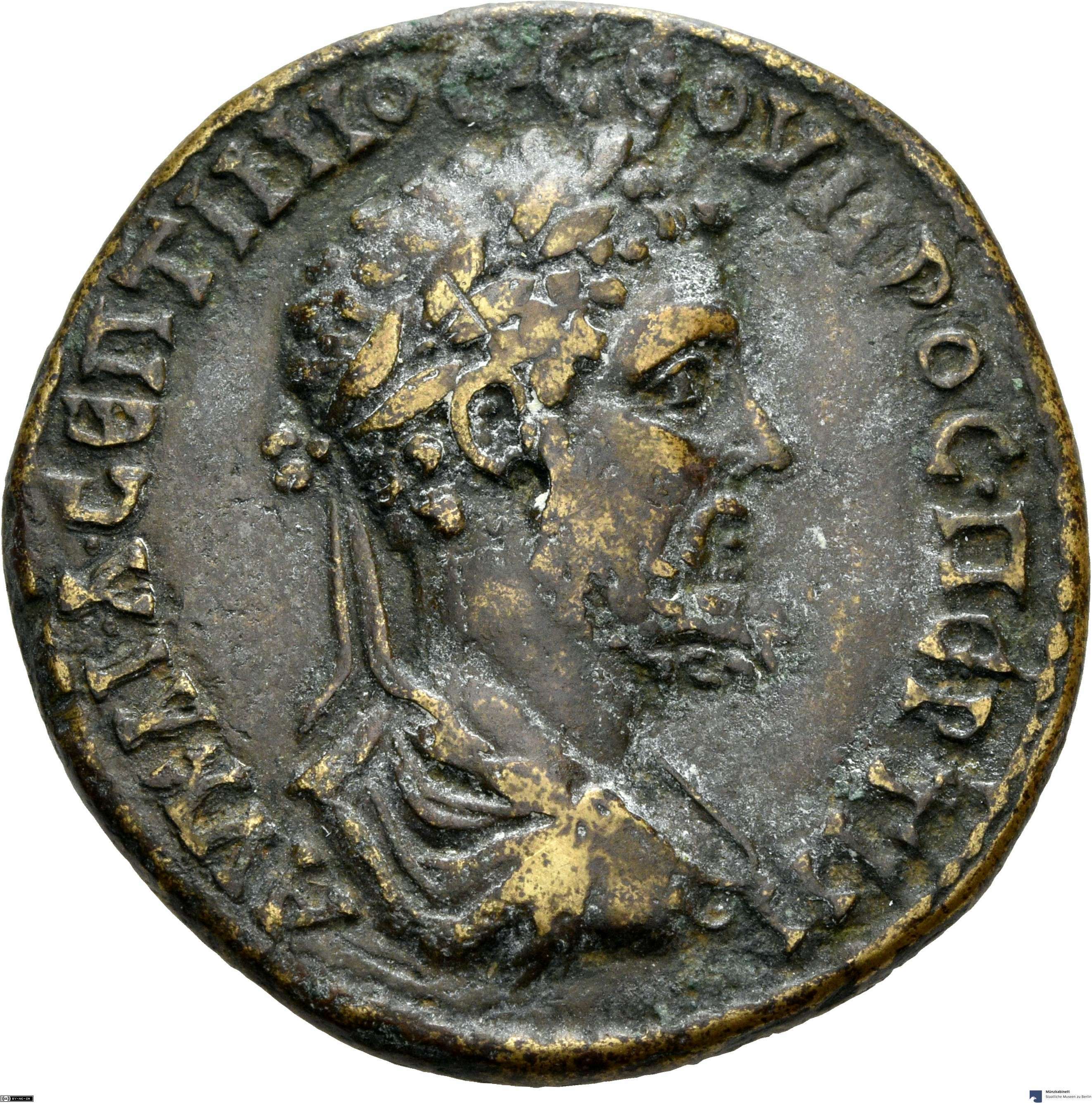 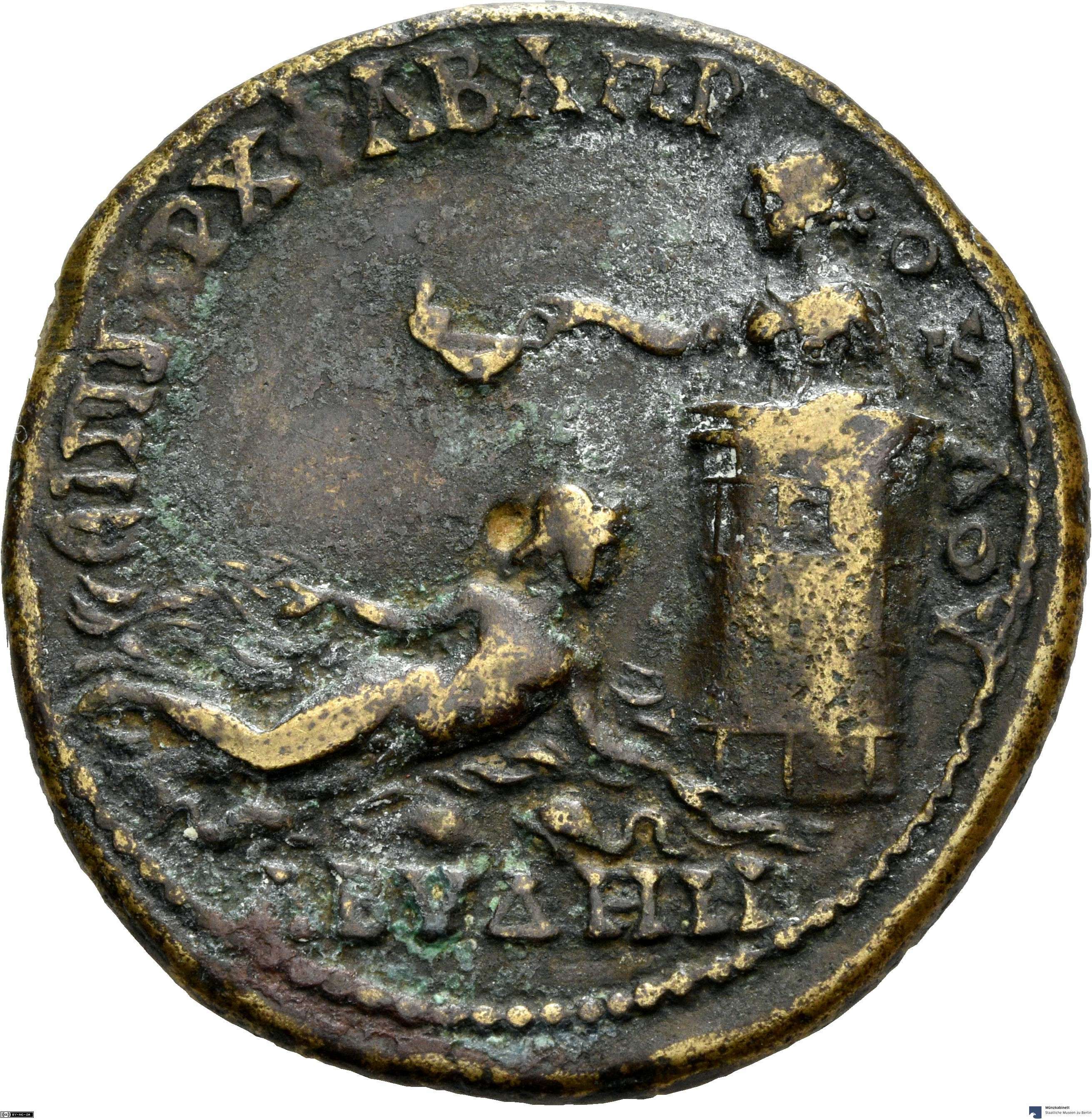 The type that marks this month and inaugurates the New Year 2019 is represented by a large bronze coin from the former Arthur Löbbecke Collection, now in the Münzkabinett Berlin. One of the best-preserved specimens of this kind, it shows Septimius Severus on the obverse, while its reverse refers to the enduring Greek tale of Hero and Leander that survived in the myriad versions from classical antiquity to the Renaissance and beyond. Shakespeare’s contemporary Christopher Marlowe used it as a basis for his poem Hero and Leander. The legend has also inspired paintings by Rubens, van den Hoecke, Turner and many other artists. Despite the fact that the story made its first major appearances in Ovid’s poems and the Pompeian paintings, it must be of a much earlier date. The myth tells us about young lovers living in cities on opposite sides of the Hellespont – Hero, a priestess of Aphrodite that dwelt in a tower in Sestos, and Leander, a young man from Abydos. Being in love with Hero, Leander swam the Hellespont each night to spend time with his beloved, while Hero was lighting his way from the top of her tower with a lamp. As a coin type, the motif was popular both in Abydos and Sestos, particularly in the late 2nd and the first half of the 3rd century AD, appearing on the coins from Septimus Severus to Maximinus I.