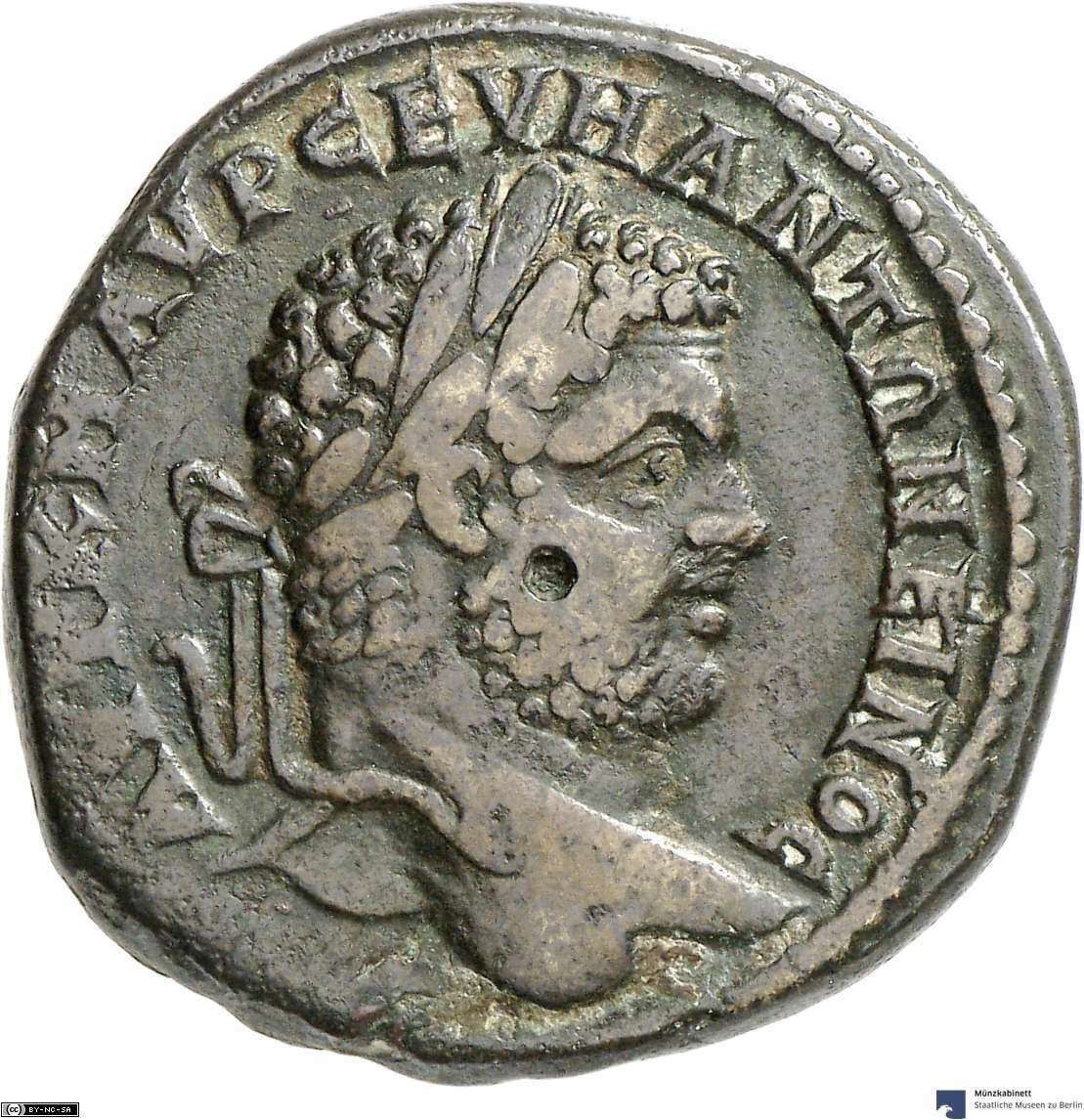 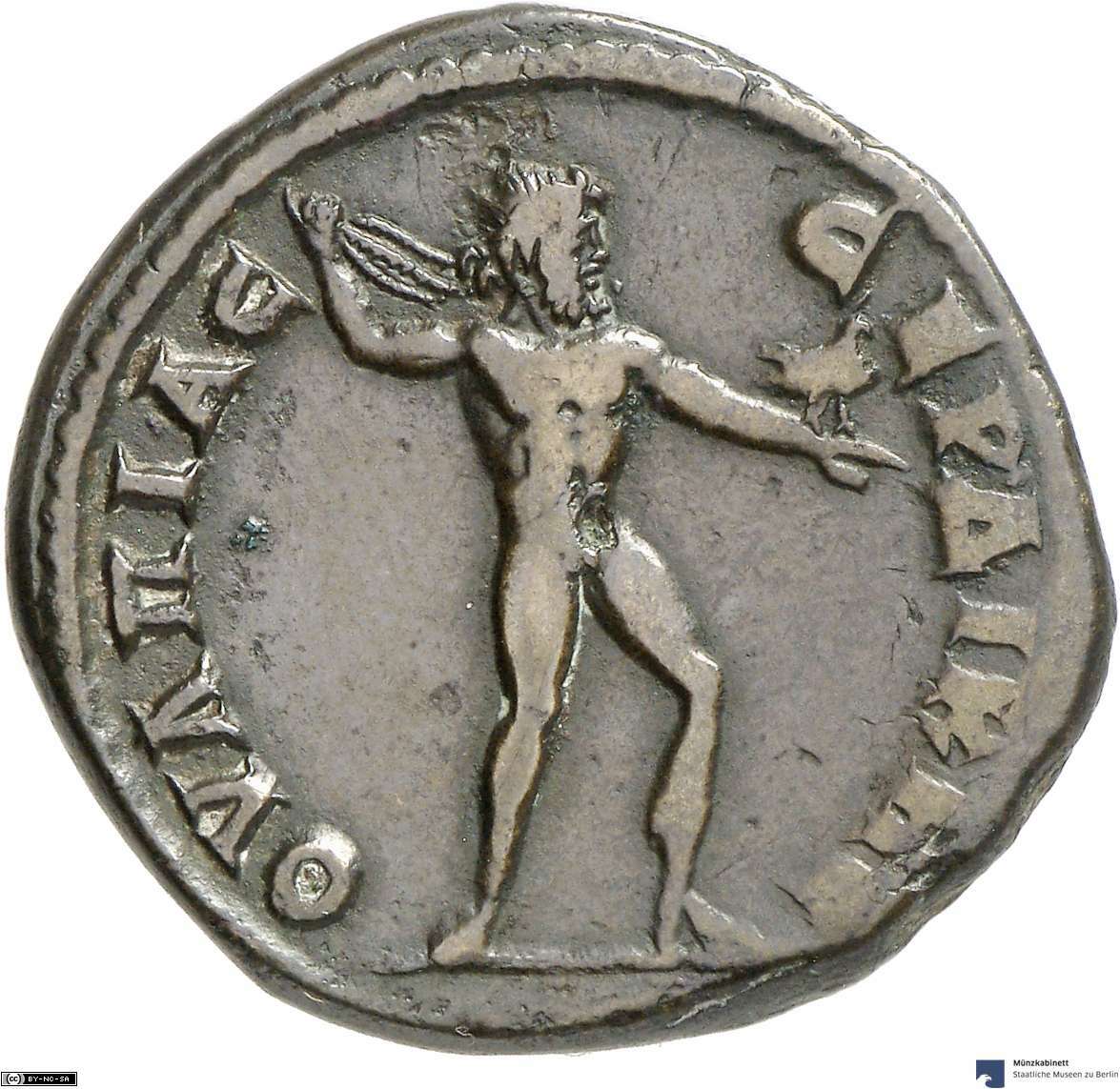 For coin of the month we chose a beautiful coin which was minted in the Thracian πόλις Serdica during the reign of Caracalla, i.e. between 211 and 217 AD, and which is nowadays treasured in the Coin cabinet in Berlin.
On the obverse of this coin we can make out a bust of Caracalla. The Emperor has a laurel wreath on his head, which demonstratively accentuates his triumphal honors. The obverse bears a legend reading ΑVΤ Κ Μ ΑVΡ ΣΕVΗ ΑΝΤΩΝΕΙΝΟΣ surrounded by a border of dots. On the reverse of the coin we identify Zeus, who is depicted completely naked, standing in a self-confident attitude. Zeus is presented with his typical attributes: In his right hand he holds a thunderbolt and on his outstretched left arm we can see a small eagle. The legend of the revers gives us the ancient name of the πόλις in the genitive case, reading ΟVΛΠΙΑΣ - ΣΕΡΔΙΚΗΣ.
Serdica, the ancient predecessor of today’s Sofia, was founded in the 7th century BC. In 339 BC the Macedonians conquered this Thracian settlement. In Roman times, Ulpia Serdica gradually started to flourish and prosper and eventually became the capital of the province Dacia Mediterranea during the reign of Diocletian. Later on Serdica received publicity on account of an important council, which took place here in 342 AD.
If you want to share with the CNT community some thoughts on a very special Thracian coin which should be included in our database just write an email to peter@bbaw.de or a.berthold@smb.spk-berlin.de.