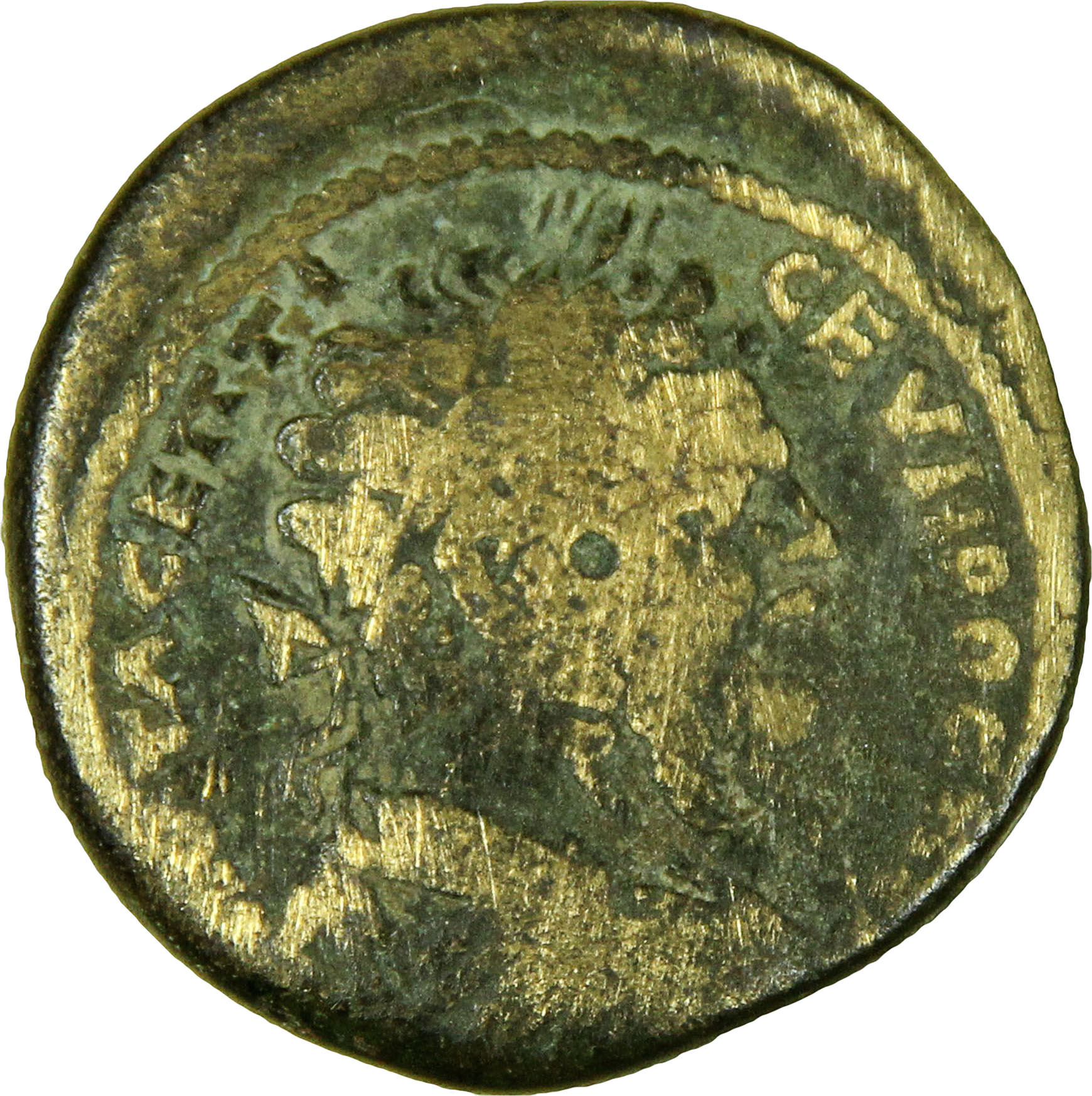 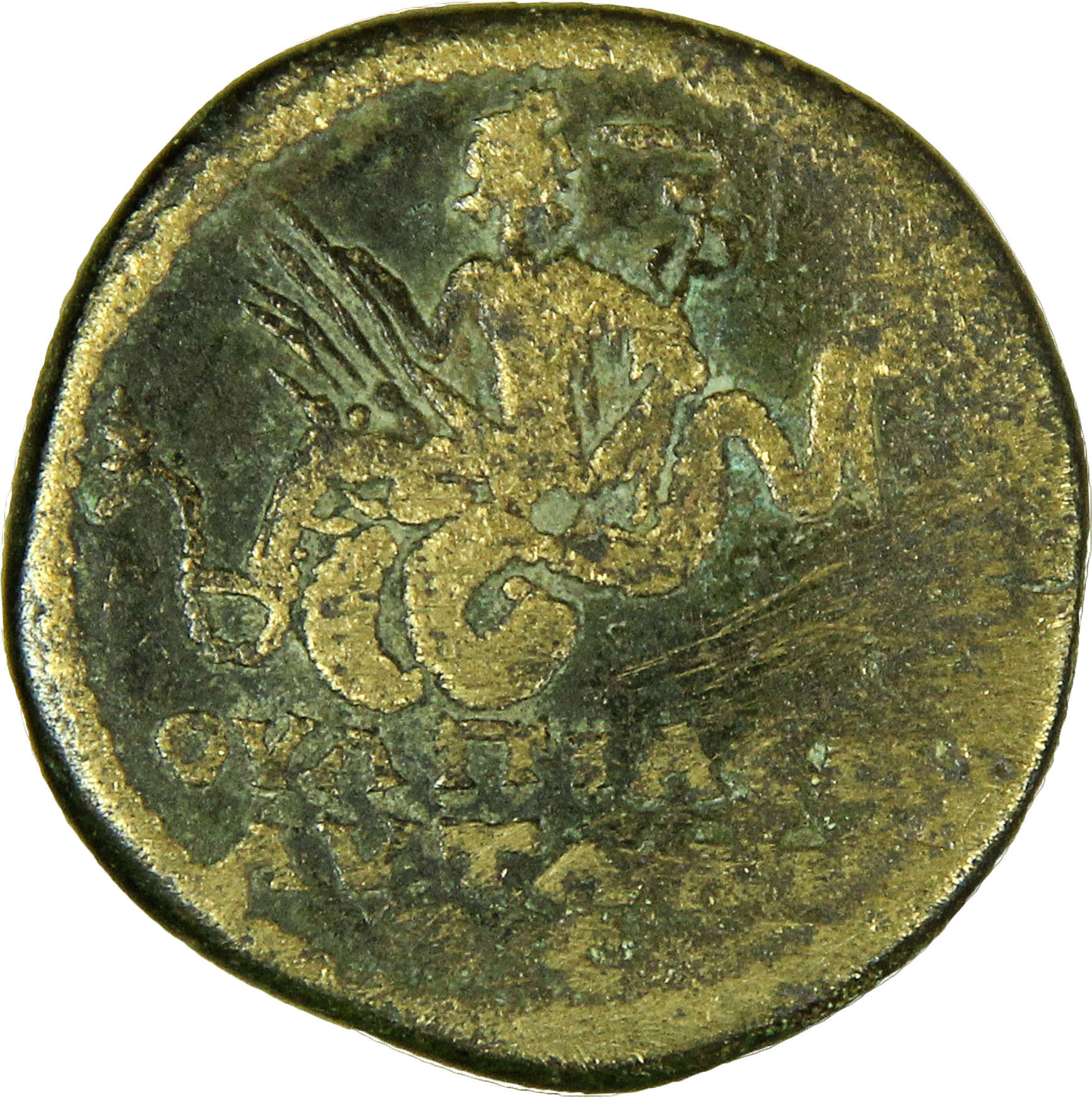 The Coin of this Month is presented by Lily Grozdanova, CNT Team

For coin of this month we chose a specimen of Pautalia, the modern town of Kyustendil (SW Bulgaria). The settlement life in the vicinity is evidenced since the Early Iron Age. The territory of the Thracian tribe of the Dentheletes is traditionally located there. In the roman period the sources attest the strategy Denthelethica exactly in this region. The development of the city of Pautalia starts in the time of Emperor Traianus (AD 98–117). The polis has an active mint from the rule of Antoninus Pius (AD 138–161) till that of Caracalla (AD 211–217), issuing coinage with impressively rich type and die design diversity. The coins reflect multiple aspects of the religious life and elements of the city’s landscape, both manmade and topographical.
According to all types of sources linked to the history of the city the health cult is of great importance for the town of Pautalia. The coin types group connected to it includes die designs with Asclepius, Hygieia, Telesphorus, the snake and the three nymphs. Some of the types of Apollo may also be ascribed to the cult of the health gods, as he was undoubtedly praised for his healing abilities. There is also a rare design of Demeter with cista mystica with snake inside, holding torch with snake entwined on it, which represents also her as a health deity. Nevertheless the numismatic and epigraphic data strongly imply that the central health cult triad of the polis involved Asclepius, Hygieia and Telesphorus.
The coin of the month is struck for Emperor Septimius Severus (AD 193–211). The reverse type is specific for his individual issues and those joined with his wife Julia Domna, also for the coins of his sons – Caracalla and Geta. The design represents Asclepius with garment and serpent-staff flying on winged serpent (dragon). The type seems to have no close analogies. It visually resembles such with Triptolemos and Demeter with biga drawn by serpents, but not to the degree that would help the correct interpretation and explanation of the Pautalian design. An interesting direction of analysis links this type with explicitly local characteristics of the deity. Though L. Ruzicka in his grounding research on the coinage of Pautalia excludes the connection with the popular in the region early Thracian serpent cults, this line of thinking could prove fruitful. The researchers, tend to find indications for syncretism of the Pautalian Asclepius with an earlier deity part of the local Thracian religious ideas. Yet the presumption is nothing more than a mere speculation, as the topic needs to be further analyzed.

If you want to share with the CNT community some thoughts on a very special Thracian coin (which should be included in our database) just write an email to peter@bbaw.de or a.berthold@smb.spk-berlin.de.