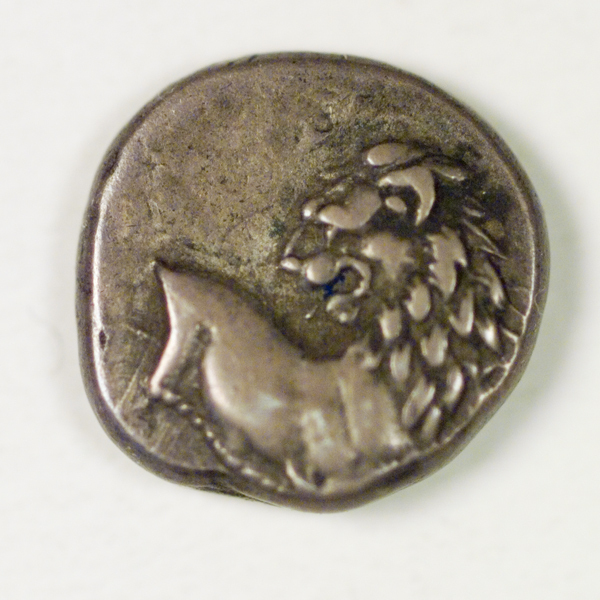 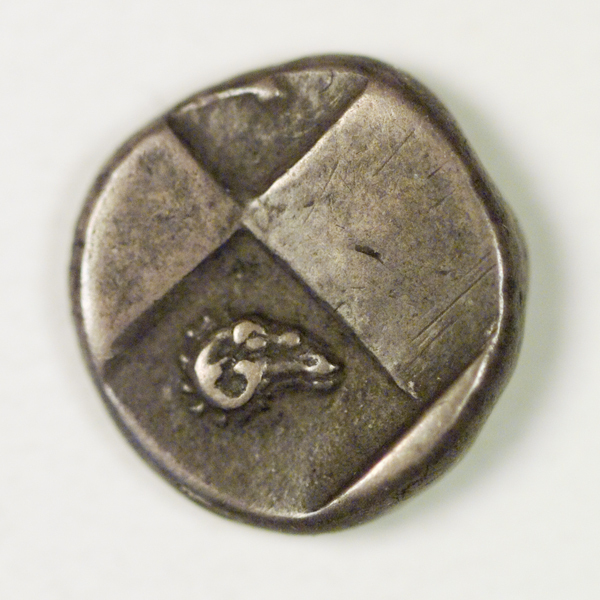 This month we present a coin from the Numismatic Collection of the Princeton University Library. The silver tetrobol has been minted on the Thracian Chersonesos. On the peninsula this series is the only silver coinage, all other coinages are bronze. The silver coinage, interpreted as an alliance coinage of the cities of the Thracian Chersonesos, can be divided into two phases of minting. The coin from Princeton was made in the second period: here typically the forepart of a lion with head turned back is shown on the obverse, the reverse depicts a stylized quadratum incusum. In the second series in the two lower segments of the incusum a variety of different symbols are shown. In the shown example we see a ram‘s head and a pellet.
We are more than happy to announce in this context that more than 150 coins of Chersonesos Thracica from the Berlin Coin Cabinet will be available on CNT soon.