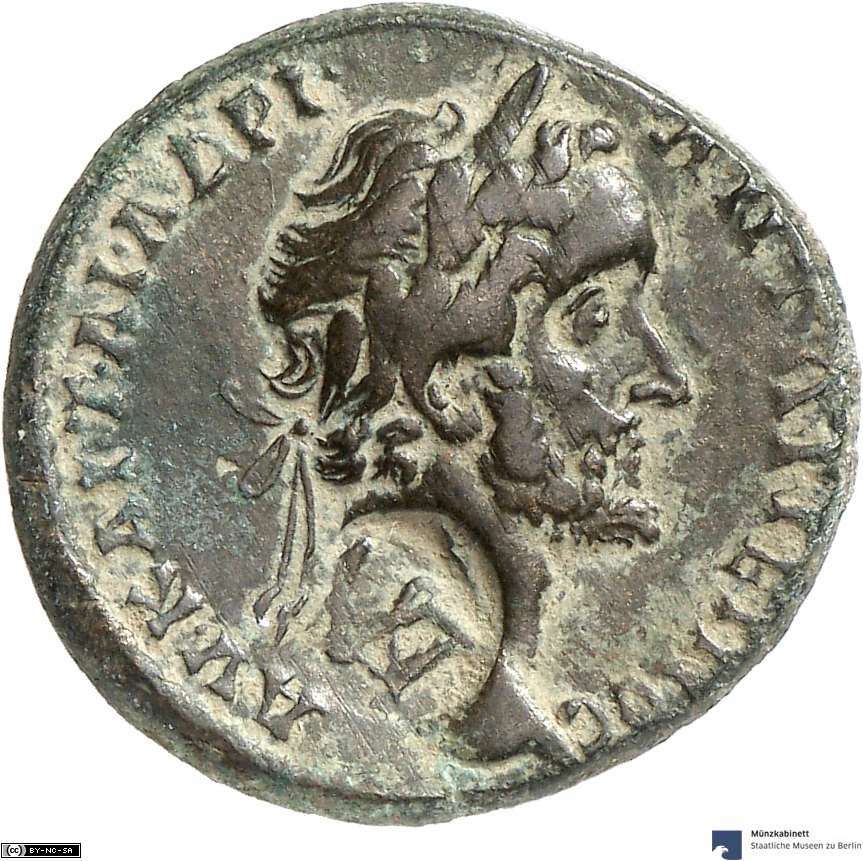 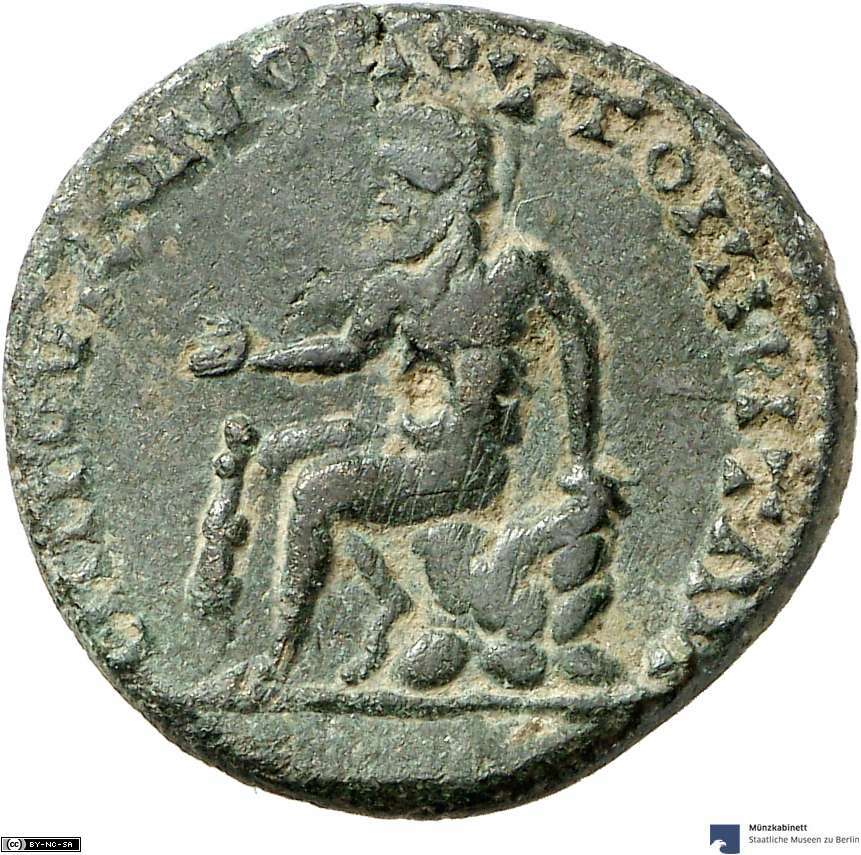 
The coinage of Topeiros is now accessible with 21 coins on the web database of the IKMK and for sure also on CNT. So this month we concentrate on a coin of this town from the period of Antoninus Pius the typical reverse motif of the resting Hercules.

Topeiros is located approximately 20 miles in the north-west of Abdera. The city struck coins with its city name only in the short time from Antoninus Pius to Geta. The themes of the reverses show mainly the hero Hercules sitting on a rock. Furthermore there are depictions of the goddess Artemis as a huntress and illustrations of the river-god Mestus. The last motif refers to the position of the city by the river Mestus. Our coin of the month has been countermarked on the obverse in the times of Marcus Aurelius with a monogram M AVP ANT.